Costa Rica News – Sportsbooks in Costa Rica are very common.  This is one of the biggest moneymakers in the land of “Pura Vida”.  Where sex, drugs, gambling and of course tourism reign supreme. 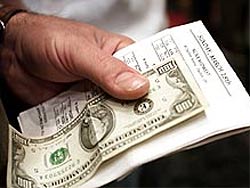 Some of the highest paying jobs in Costa Rica are in the sportsbook industry because of the profits they make. But their links to gambling operations in the USA are taking many of them down.

Massachusetts, prosecutors have indicted Travis Prescott, the owner of PerHead and the company, located in Santa Ana, Costa Rica, in an alleged sports betting ring in Boston and South Shore areas.

The report says in total, 33 people have been indicted in the multi-million dollar sports betting operation in the Boston and South Shore areas.

Investigators seized US$450,000 in cash, three guns, and six vehicles during the course of the investigation. Authorities allege that yearly profits of this operation exceeded US$3 million and that from May 2014 to May 2015 about US$6 million worth of bets were placed.

The individuals allegedly ran an enterprise that used an off-shore sports betting website to track bets.

All of the defendants are scheduled to be arraigned on Nov. 30 in Suffolk Superior Court. 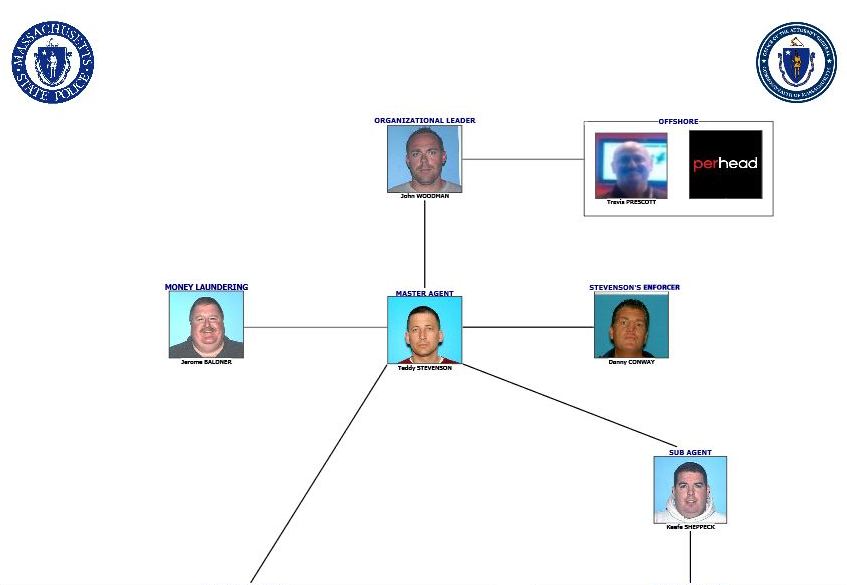 The 5 Cars That Pay the Most Marchamo in Costa Rica