Costa Rica Bird Watching – With more than 900 species in its territory, Costa Rica is the epicenter for bird watching. 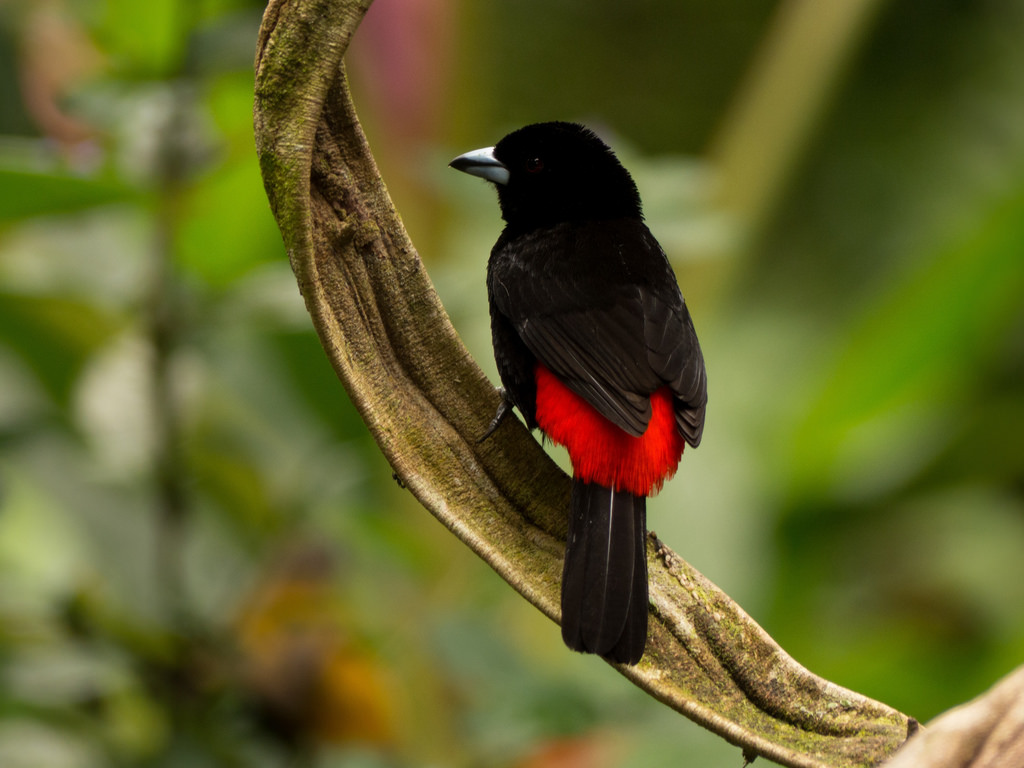 For this reason, two photography contests, one organized by Costa Rica Birding and another by the Costa Rican Ornithological Association (AOCR), encouraged people to explore this rich biodiversity. At the same time the competition motivates participants to raise awareness of the role of avifauna and the importance of its conservation.

Both organizations promoted good practices, penalizing and even disqualifying those photographs that showed stress in the animal, used lenses in macro nests or at very short distances and or used feeders or manipulated the birds.

It was also asked not to use sound recorders (playback) to attract the birds.

The objective behind the Costa Rican Birding contest was to highlight those species that inhabit different Costa Rican ecosystems such as humid, cloudy and dry forests, as well as in wetlands and coasts.

“This event focused on highlighting the beauty of our birds in a natural state and also sought to arouse an interest in them through tourism, in order to contribute to their conservation,” said Sergio Arias, Costa Rica Birding Director.

In total, 200 photographers participated, who presented more than 500 images for the judges’ consideration.

Two categories were awarded. Minor Hidalgo was a winner in the professional branch for his portrait of a Myrmeciza Laemosticta, captured in La Fortuna de San Carlos.

In the amateur category, Costa Rica Birding rewarded Édgar Méndez for his image of a sparrow-throated hummingbird (Selasphorus Scintilla).

The winning photographs will be included in the calendar of this organization and will be exhibited throughout 2017 in different locations of the central valley in the country. 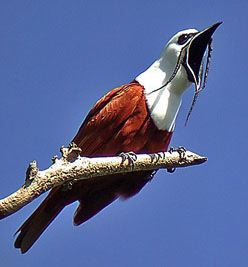 In this edition of the competition, AOCR challenged the participants to “freeze in an image” the interactions between species, whether for reasons of food, reproduction, attack or defense, cooperation or socialization.

A total of 101 photographers participated in the activity who presented 320 photographs in two categories: professional and non-professional.

Likewise, the public chose their favorite image of a selection of 25 photos that were finalists. The vote was made through the AOCR profile on Facebook.

In the non-professional category, the winner was Juan de Dios Astorga with a portrait of two dwarf momotos (Hylomanes momotula).

The public’s vote was drawn to Arnoldo García work, Breakfast with the family, featuring a red hawk’s nest (Buteo jamaicensi).

The jury consisted of photographers Rathika Ramasami (India), Issac Fernández (Spain) and Gregory Basco (Costa Rica). There was also the technical criterion of avifauna specialists such as Ghisselle Alvarado of the National Museum of Costa Rica, Richard Garrigues, co-author of The Birds of Costa Rica, and Ariel Fonseca who is a member of the Board of Directors of AOCR.

The 25 finalist photographs will be part of the National Exhibition of Birds Photography 2016-2017, whose date and place are pending.

According to Rose Marie Menacho, president of the AOCR, the calendar will be sold during the talks and tours organized by the association. The information on these activities will be published on the AOCR website: www.avesdecostarica.org.