Costa Rica News – The National Biodiversity Institute, INBio, has announced that they do not have the funding to keep their collection of 3.5 million specimens of plants, arthropods, and fungi. Foreign donations have significantly decreased, thus INBio does not have $750,000 that it costs to maintain the collection annually. 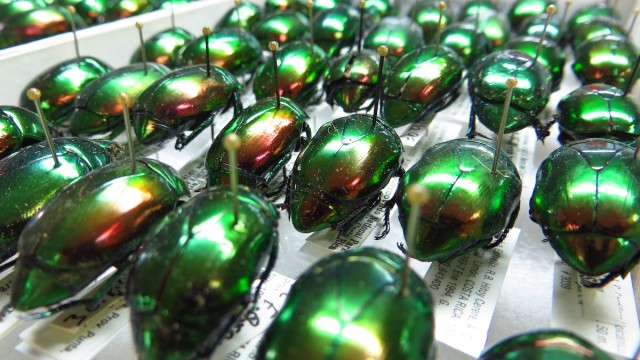 The collection will be transferred to the National Museum, but there is no definite date to move it. Randall Garcia, the director of the INBio, says that the talks among officials started back in August.

In addition to the plants and fungi, they will be moving insects. Over the last 24 years, they have come up with a sample of 3.5 million species, some of which are still unidentified. They are proposing projects to generate the resources to care for them.

The custodian should be the Ministry of Environment and the guardian the National Museum. The issue that should be made clear is that the collection is not being sold or given away. The ownership belongs to all Costa Ricans.

The Museum’s Department of Natural History has 15 people, but needs 17 more to take care of the growing collection. It’s possible that universities, other museums, and government entities could help support it. Cecilia Pineda, from the Museum, said, “As a state, we should make the team.”

Blocking Out the Negative & Finding Happiness in Costa Rica