Costa Rica News – Although prostitution is legal in Costa Rica, promoting prostitution or recruiting prostitutes and forcing them to work the trade is illegal. A bar owner in Guapiles, in Pococi, Limon, was arrested this week under these charges, and now faces two to five years in jail. Jail time could increase to 10 years, if minors were involved or there was violence or coercion. 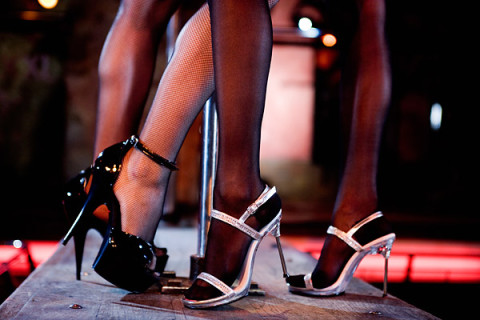 The 60-year-old suspect by the last name of Portuguez was apprehended on Tuesday night at his bar, El Viajero. Authorities said that the investigation of Portugueuz’ prostitution ring began last year. They report having sent in various undercover officers to analyze the situation.

Some say that Portuguez made the women work two shifts prostituting in his bar, which was the main place of business, although it operated undercover. Police said that there were about 45 women working in 25 different rooms in the establishment.

A few other people in the bar at the time of the raid were taken into custody but later released. Authorities shared that there are other people working to maintain the prostitution ring, which brings foreigners to Costa Rica and forces them to work in the business.

They are currently investigating another man who is said to have brought women from Colombia, the Dominican Republic and Nicaragua with the intent of sexual exploitation.

Will a South American Team Win the World Cup?