Costa Rica News – It is no surprise that criminals are being criminals, but it is surprising that this scam is possibly happening from the Costa Rican prison system. 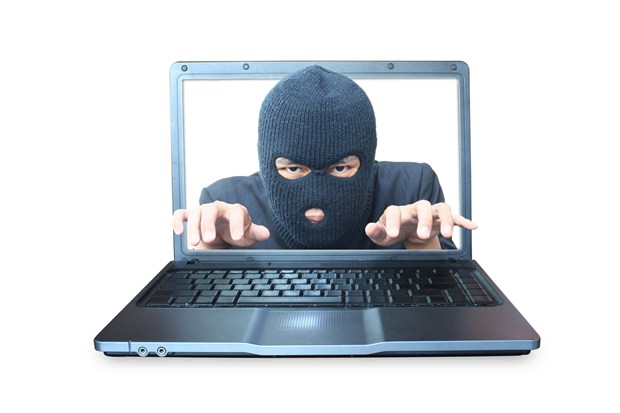 Scammers have cheated bank customers out of ¢1,500 million. These frauds were committed via calls.

It is believed that several bands are operating these schemes from prisons.

Over the last four months, dozens of people were cheated via a telephone call for a false purchase, known as a tripartite call. 297 complaints were received by the Fraud Section of the OIJ.

The way the calls worked is that an alleged buyer calls a person selling a good and offers to make a transfer. Minutes later, he calls again to tell him he could not do it and offers the help of a supposed bank worker who then requests the account number and password.

Do not give your personal information out, even if the call appears to be from an official bank switchboard.

Banks do not refund the stolen money, as it was not their fault.

If the Budapest Treaty gets approved, there will be a legal framework to prosecute those who steal information.