Costa Rica News – 40 countries and 1,000 athletes are participating in Italy at the World Games for people with Down syndrome. 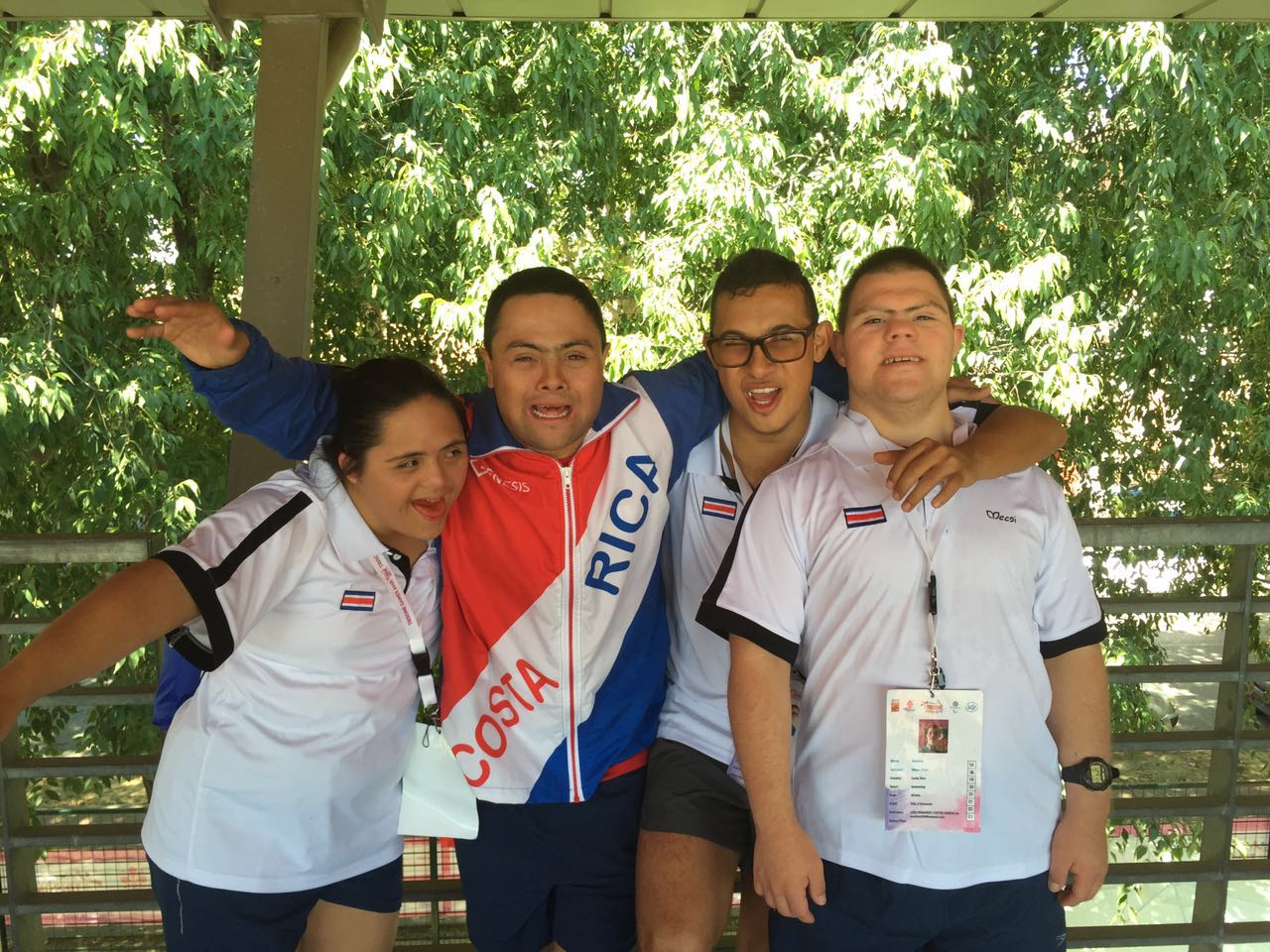 A Costa Rican athlete with Down syndrome has once again won gold in these games for his 400 meter and 100 meter runs.

The athlete, Hector Arce, holds onto his title as World Champion, which he achieved in last November in South Africa. He got first place in the 400 meter race with a time of 1:08:79, the best he has done in his life.

He said he feels great and acknowledges that it was a tough competition. He was impressed by the Brazilian, he said. He is happy and cannot describe how great he feels to have this wonderful experience.

His next step is to run the 200 meters on Wednesday for the final. He thanks everyone who supports him and believed in him.

He is also grateful that the climate is very similar to that in San Jose.