Costa Rica News – The Costa Rican Congress approved a motion to “reject and punish” military actions against the citizens of Aleppo due to the armed conflict in Syria. 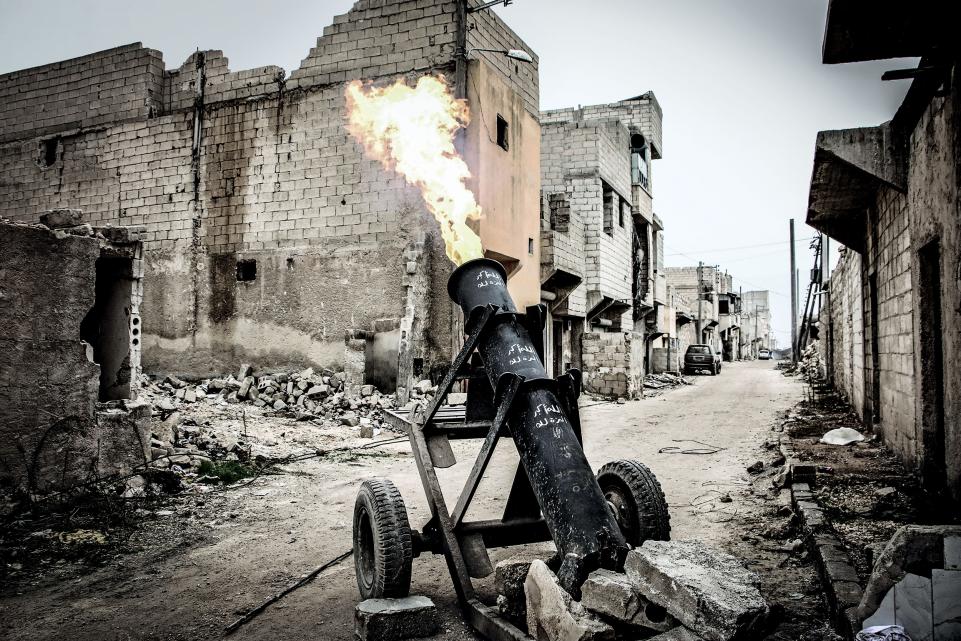 The proposal counted on the favorable vote with 34 pro and six votes against.

According to the motion, the deputies also agreed to make  a respectful decree to the Syrian government of Bashar al-Assad and all movements and those involved in the conflict an to seek agreement through dialogue and concentration.

They advocate the installation of hospitals, the establishment of a civil evacuation plan and priority to the rescue minors.

In the same document it was also approved to make another decree but in this case to the government of Costa Rica, to announce and sanction “the consequences of the conflict in Syria” and to go to the international mechanisms and ask for humanitarian aid for the inhabitants of that country.

The motion was promoted by  Christian Social Unity (PUSC), although it has the signature of deputies from other parties such as PLN and the Libertarian Movement.

“We can not fail to express our rejection of the military actions that today have thousands of Syrian children in the cold, hungry, abandon and suffering because of the intense bombing in the area,” notes one of the motion supporters.

PUSC Deputy Luis Vásquez added: “What we do is a respectful call to our government to send a communication seeking dialogue in difficult times.”