Cosmic War Is a Comic Notion

There’s a new installation on roof of the Metropolitan Museum of Art in New York, “a spare and unsettling sculpture” according to the New York Times of two huge creatures—a draped, human-like thing bowing before a reptilian other. Spare, it is not; and it’s only unsettling if you accept the late Stephen Hawking’s theory of human nature and our place in the universe.

Befitting our cynical age, the ironically named exhibit is, “We Come in Peace.” The title derives from the 1951 movie “The Day the Earth Stood Still,” and “ripples with other associations: colonization, invasion, imperialism or missionaries and other foreigners whose intentions were not always innocent.”

The irony is intended and unintended however. The movie, both the prescient but campy 1951 version with Patricia Neal, and the disturbing and panned 2008 remake with Keanu Reeves, is actually about last warnings. 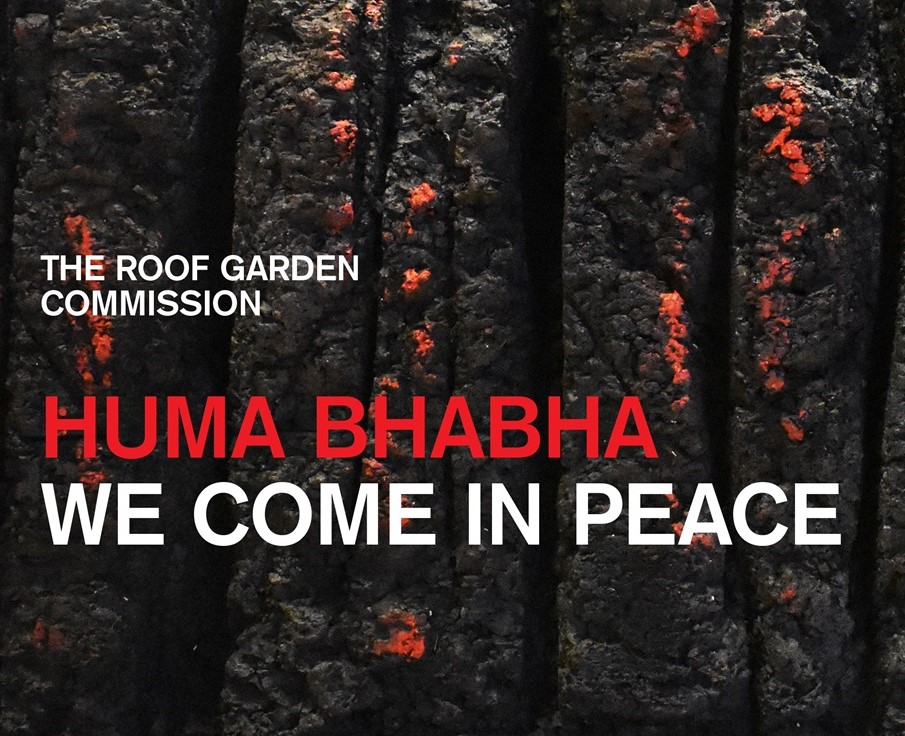 In the original version, which came out as the arms race between America and Russia was warming up, a brotherhood of intelligent alien species gives humans a last warning, lest we spread aggressively into the galaxy with nuclear weapons.

In the remake, the concern by the alien brotherhood (and sisterhood?) is with the destruction of such a beautiful planet as the earth, which they intend to cleansed of man through mechanical locusts that wipe out every trace humans but leave the natural world intact. That’s the dream of misanthropists everywhere, which has become common currency, implicitly and explicitly.

Two 30-something fine young men with children live on the street behind me. Best friends, they both work as nurses in the local hospital’s emergency room. One of them has a man-cave in his garage, and they’ve invited me in to have a beer with them a couple times.

Both believe humankind is hopeless, and say that it will take some sort of global catastrophe, wiping out half the world’s population, to get humans to change course. They blanched when I asked if they would sacrifice their two children each to that self-fulfilling prophecy.

The message at the installation at the Met is another version of the same basic worldview. It echoes the late Stephen Hawking’s human-projected ideas, and attests to the fact that the gulf between philosophers and scientists has never been wider.

Hawking warned that “intelligent aliens may be rapacious marauders, roaming the cosmos in search of resources to plunder and planets to conquer and colonize,” adding, “Meeting an advanced civilization could be like Native Americans encountering Columbus. That didn’t turn out so well.”

It has become fashionable to believe that because contact between human tribes and cultures has often, if not nearly always been fraught with domination, predation and oppression, ‘advanced’ aliens would follow the same pattern with Homo sapiens. That is pure projection.

But are there genuinely intelligent species in our galaxy, and are they aware of the earth and man? (I use the word ‘man’ to mean not quite human, and the word ‘human’ to mean still a long way from human beings, much less gods.)

Since cosmic consciousness is one, it stands to reason that spiritually realized species that have made the transition to true consciousness, and live in harmony with their planets and the universe, would be aware of this exquisite jewel of a planet, and the dominant, decimating species that so wrongly and rapaciously bestrides it.

We imagine that the evolution of species such as ourselves either proceeds along the same lines that humans are arrogantly following, or that it takes unimaginably different forms. Undoubtedly neither is true.

Scientists have proven that except for black holes, in which the laws of physics as we know them break down, the same physics applies to the hundreds of billions of galaxies in the universe as applies to our corner of the Milky Way. Yet many astrophysicists illogically believe that there may be completely different laws of biochemistry. (For example, people are seriously considering whether life may exist in Titan’s methane lakes.)

I propose that all thought-bearing, technological creatures in the cosmos pass through the same crisis we humans have generated on earth, though perhaps not with the same pigheaded refusal to radically change as man. That’s a testable hypothesis, though perhaps only if we bring about the transmutation. 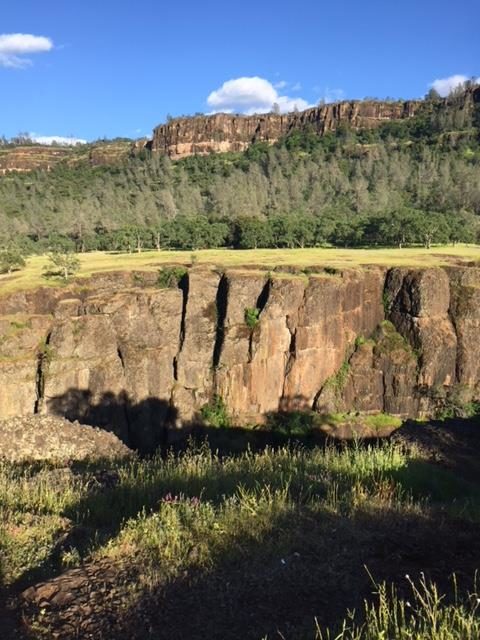 No method, system, effort or tradition can bring about this revolution in consciousness, only ‘via negativa,’ the negative way.

We transcend thought by attending to the movement of thought/emotion within ourselves, without judgment, choice or interpretation. When, through passive observation in the mirror of nature, attention gathers and burns intensely, it acts, without volition, to completely quiet the mind-as-thought. That opens the door to true consciousness.

Obviously insight-consciousness, which will be an even more significant breakthrough than the cognitive revolution that ushered in modern humans 200,000 years ago, is urgently necessary. It will transcend and enfold, without conflict, the old consciousness, and it is open to ordinary, self-knowing people.

We can’t save the world, which isn’t worth saving anyway. But we can save ourselves, our children, and humanity.