Our destructiveness as man is our puniness as humans, and vice versa. Man is a destructive force of nature, or more accurately, force against nature. But we evolved in nature. There is a way out of this dilemma, and are AI and robotic machines pointing the way ahead by pushing us in the opposite direction.

There’s the contradiction between the puniness of humans in nature and man’s power to plunder this entire planet. There’s 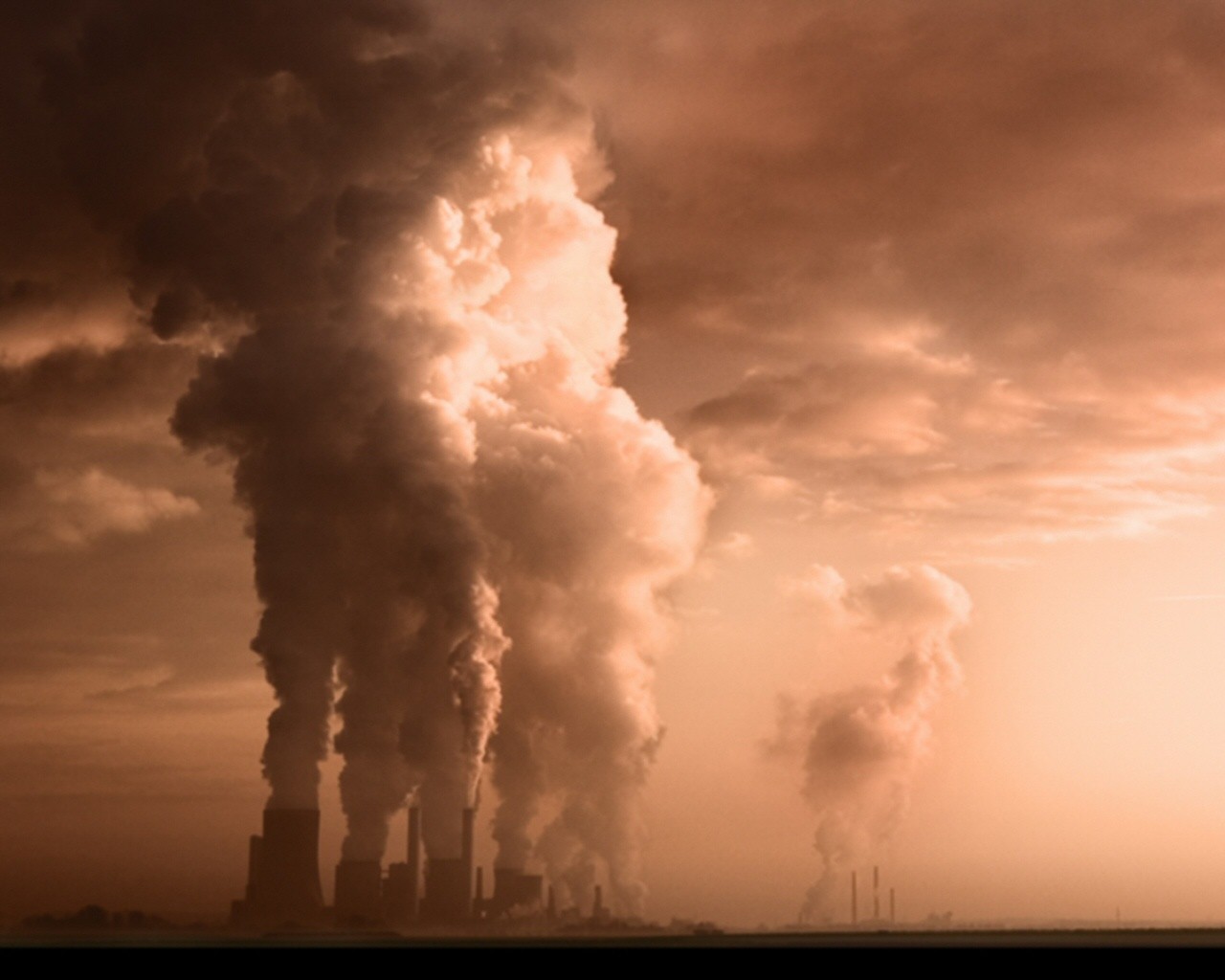 Contradiction is difficult to resolve intellectually, but much more difficult emotionally. That’s largely because we like the comfort of complexity rather than the hard work of simplicity.

The puniness of man is often used to conceal the smallness of humans. To say we don’t really have control of nature is to deny that man is destroying this planet.

Likewise feeling puny can be a comforting substitute for true humility. The feeling of puniness looks like humility, but it’s actually the ego cloaking itself in its smallness, without actually addressing the vexing question of human destructiveness toward nature and each other.

So how did man, which evolved in nature, become such a destructive force of nature? When I first asked that question, nearly half a century ago, I thought that some philosopher somewhere could answer it. After a few years I realized that the question had never been resolved, in no small measure because very few philosophers had asked it.

After 15 years of inquiry and study, there were a few new insights, which I feel apply to the emergence of potentially intelligent life everywhere in the universe. These philosophical insights were accompanied by a literally gut-shaking experience.

In a deeply meditative state along the Merced River (the same river that flows through a presently closed, smoke-filled Yosemite Valley), I was caught beneath the flight path of a B-52 thundering into the sky from a nearby air force base. The behemoths had never taken that flight path before, always taking off in the opposite direction.

I started to run, but that was futile, so I stood my ground and looked up at the monstrous thing, which at the time carried nuclear weapons on its practice runs.

It was close enough to read the writing on its underbelly, and its massive engines reverberated in my chest and shook the ground beneath my feet.
Beyond words I saw: that thing is man; I am the maker of that thing.

At a visceral level, the mystery was resolved as the B-52 mirror of man shattered all psychological separation within myself. The power of suns has been unleashed by our species, which is in a permanent state of war with the planet and itself. 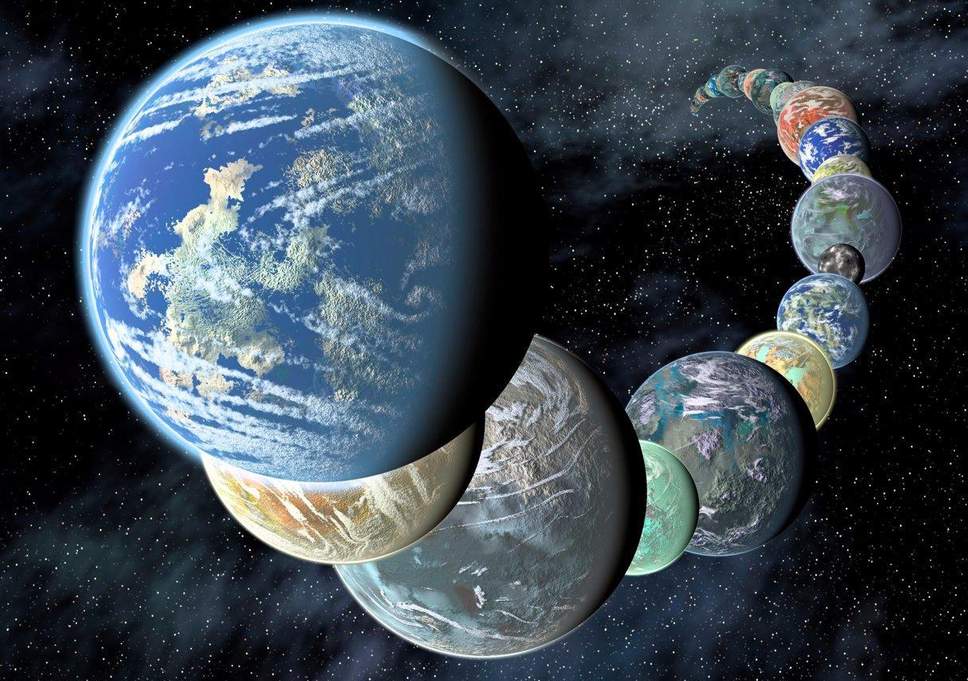 The greater the power of science and the accumulation of knowledge, the more self-centered and destructive humans have become.

Nature gave humans the separative gift of Promethean fire, but we continually abuse it by dividing ourselves from the earth and each other. That is the original, ongoing sin.

Now, as astronomers discover other potentially habitable planets and close in on the question of how rare or common life is in the universe, we can ask: what would intelligent life on an identical earth with the same evolutionary history (including hominids) look like?

There is no such thing as perfection, and utopias are completely imaginary, but we can gain insight into the rightful place and use of symbolic thought.

Insight changes behavior, and the brain itself. When thought and knowledge are put in service of insight and understanding, rather than insight in the service of science and knowledge, the puny powerfulness of humans ends, and we begin growing into human beings.

However accurate the explanation for what used to be called ‘the riddle of man’ before scientists began deliberately blurring the contradiction between man and nature, the explanation won’t change the explained—you and me.

Only self-knowing and insight in the individual can do that.