Coffee With Edible Gold In Costa Rica Is Now a Reality

Costa Rica News – Did you know that gold is not only used in jewelry but is also an ingredient used in the most prestigious gastronomy in some countries? There are many products worldwide that are spiced with gold, from pastry to drinks. 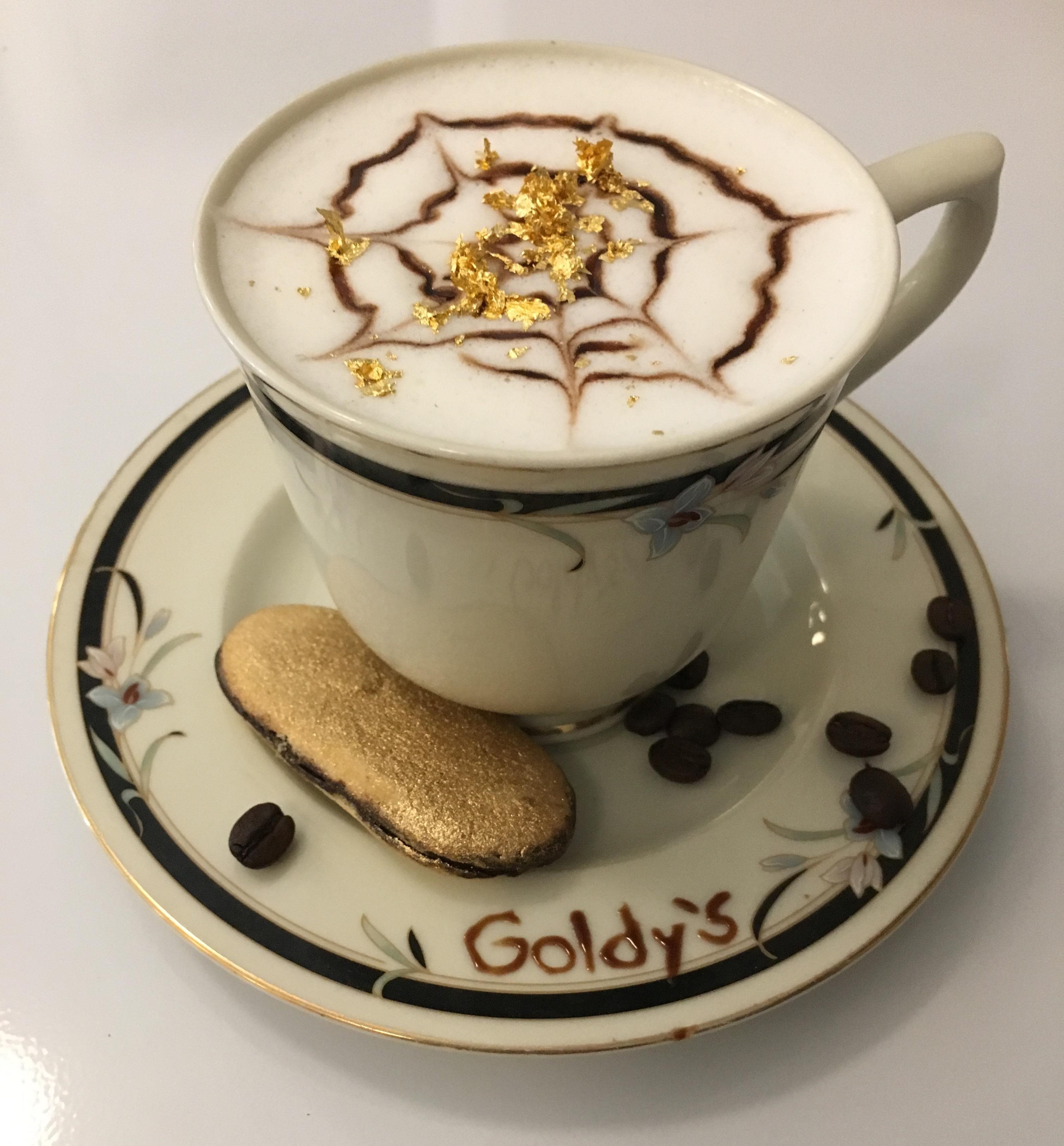 The consumption of edible gold is booming in the world and today is not a product that is only consumed by eccentric millionaires. This new concept can be found in Costa Rica thanks to Goldy´s Cafeteria located in San Rafael of Escazú in Prisma Business Center. Goldy´s Cafeteria opened its doors on Monday, July 31 of this year. Apart from traditional products such as hot and cold drinks, sweet and salty pastries; offers hot and cold coffees with edible gold to the customers.

The process of making edible gold begins with the casting of gold nuggets, that must have a minimum of 24 karats. After melting, an ingot is formed, which later, and through its passage through rollers, will become a thin sheet.

The thin sheets are then placed on top of a plastic surface. Then they are placed on top of each other until they have hundreds of sheets and are beaten several times to decrease their thickness. In the last step, the sheets are cut and well packed or crushed to powder or flakes for use in the kitchen.

The consumption of gold dates from ancient Egypt where for years food with sprinkled gold was consumed, a religious significance was 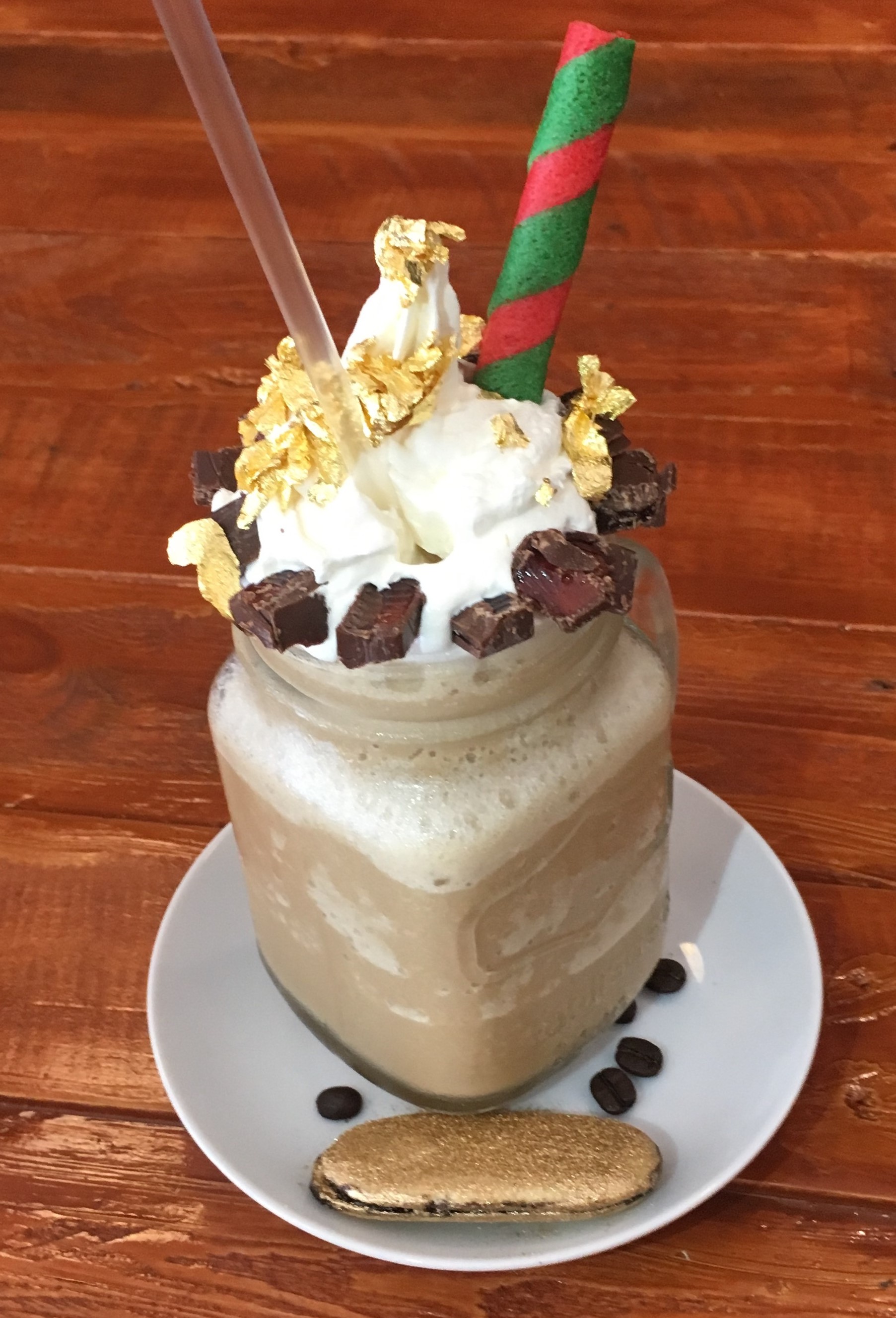 attributed to this. On the other hand, formerly in China and India, there was a substance called soma, elixir of life, chi or prana; This was elaborate with gold and magical properties were attributed. Today 24-karat gold is used as an ingredient because of its aesthetic qualities and specialists point out that the consumption of gold brings several benefits to the body, eliminating toxins and slowing the aging of the skin. Gold is safe and bio-compatible. In the field of health, having a high degree of resistance to colonization of bacteria it is used for implants where there is a high risk of infection, in addition, gold compounds have been used for the treatment of rheumatoid arthritis and cancer.

Saving Money in Order to Retire in Costa Rica