Clearly, We Need a Revolution

All revolutions in history have had a ‘them’ that powerless (or at least less powerful) people sought to overthrow. However, with very few exceptions, success in getting rid of one set of scoundrels has simply resulted in rule by another set of scoundrels. 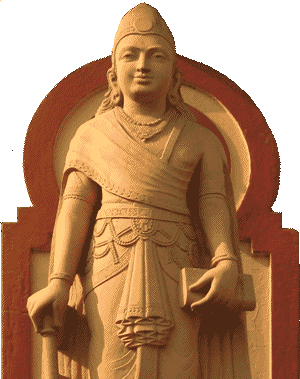 Ashoka, a monarch in ancient India, is the only exception to the rule that I know. After conquering and witnessing the slaughter in the Kalinga War in about 260 BCE, Ashoka he internalized the teachings of Gautama Buddha and ruled with exceptional wisdom and justice. That was about 200 hundred years after Siddhartha’s death.

H.G. Wells, in his “Outline of History,” said of Ashoka, “Amidst the tens of thousands of names of monarchs that crowd the columns of history, ‘their majesties and graciousnesses and serenities and royal highnesses’ and the like, the name of Ashoka shines, and shines almost alone.”

But monarchs belong to history. The few royals that remain are mere celebrities. Besides, our monoculture (or culture-less) world requires a simultaneous psycho-spiritual explosion and political manifestation.

We don’t live in countries much less kingdoms anymore. We live in what in a huge interconnected global society without internal wellspring or external form. There is no ‘they,’ except convenient bogeymen erupting from the alienated masses of the world, hopeless people reduced to flying commercial planes into the symbols of the power that oppresses them.

“We will defend our borders and protect the homeland,” President Obama and the Democrats and Republicans alike intone ad nauseum. They speak a dead language to a dead people. Only die-hard nationalists think borders really matter anymore.

People everywhere are running faster and faster, but escaping less and less. If there is no ‘they’, or ‘there,’ who and what are we? Clearly, we need a revolution.

But what kind of revolution? Certainly not with guns. The US military is developing lasers that will make them obsolete. Besides, without radical change at the core psychological level, nothing will essentially change, and the disastrous course of humankind will continue.

What about movements such as the Porto Alegre Social Forum, “another world is possible” variety? Many people are putting their energies into preserving viable communities. That is commendable, but it’s only a stopgap measure against the growing tide of economic and cultural globalization and homogenization.

Like oases in the desert of corporate globalization, communities of people who retain the basic human attributes of caring, friendship and stewardship 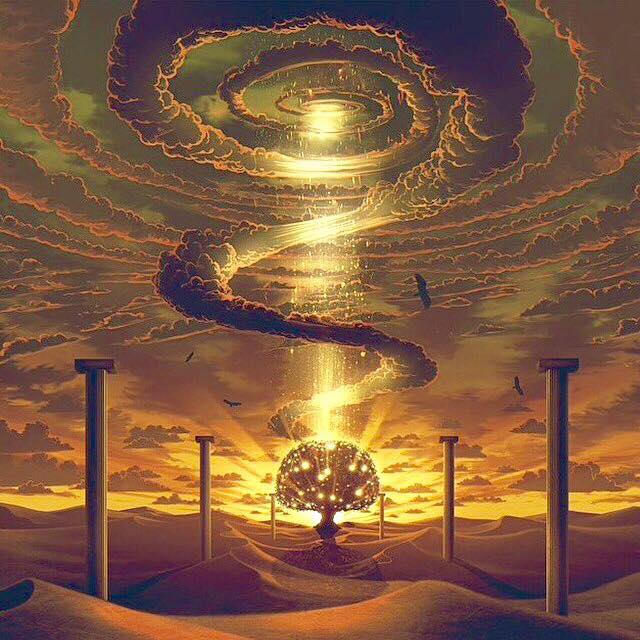 are essential. But greed and darkness are extinguishing wild animals and tamed human spirits at an accelerating rate. Isolation has become the rule, for animals in the wild and individuals in the net.

The shrinking pool of people who still actually give a damn are finding it harder and harder to keep caring about humanity. A few may achieve monastic peace, but that certainly won’t change the disastrous course of humankind. We need a revolution in consciousness.

The Buddha traced all suffering back to self-centered activity. However, most people, especially in the West, take self-centered activity as a given, or even as a virtue. It’s not being moralistic to point out that there is no such thing as a separate, permanent self, and understanding the self, and dissolving the light-blocking debris that orbits it, have become essential to our survival.

What political form might a revolution in consciousness take? It would be the expression of a global polity, comprised of world citizens, an effective but non-power-holding body, located perhaps in the evolutionary birthplace of humankind, East Africa.

The United Nations is necessary but not sufficient. To salvage the fast-sinking UN, so that it can grow into a genuine body of genuine international law and limited global governance, a new body, operating beyond the defunct, tribalistic, emotionally held concept of ‘my country,’ is urgently needed.

A revolution in consciousness needs space, inwardly and outwardly. It must begin now, before the inevitable collapse of the international system.

People have to do their own spadework of self-knowing, and initiate the cleansing and ordering movement of negation through intense but passive awareness.

However we also need to remain aware and involved in the world, and think together and awaken insight with others.