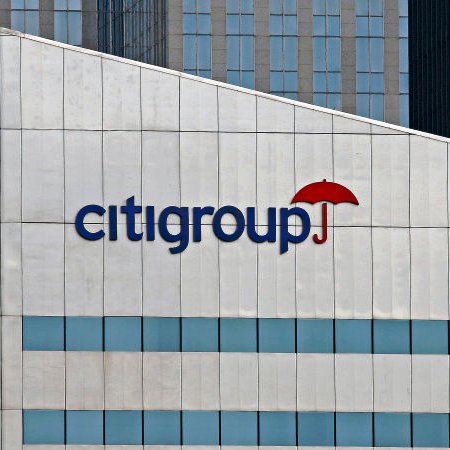 Citi cut its growth forecast for Costa Rica’s 2014 gross domestic product to 3.1 percent from 3.5 percent, economist Jorge Pastrana wrote in a report today. The 2015 forecast was lowered to 2.2 percent from 4 percent. The yield on Costa Rica’s dollar bonds due in 2023 have climbed 23 basis points the past two days, the most since January.

“The likely slowdown in growth would lower (even more) the political incentives to undertake the much needed fiscal adjustment, thereby affecting external debt prices,” Pastrana wrote.

Intel, the world’s largest computer-chip maker, is cutting 1,500 out of 2,500 jobs in the country as part of an effort to consolidate some operations in Asia, spokesman Chuck Mulloy said yesterday. Hours later, BofA said it would be exiting operations in Costa Rica, Guadalajara, Mexico and Taguig, Philippines, without saying how many jobs would be lost. Costa Rica’s foreign investment agency said the BofA move would result in 1,500 layoffs.