Technology News – On a bustling street in China’s southern boomtown of Shenzhen, more than 30 stores carrying Apple’s iconic white logos peddle pre-orders for the new iPhone, a gadget that has become a status symbol among many better-off Chinese. 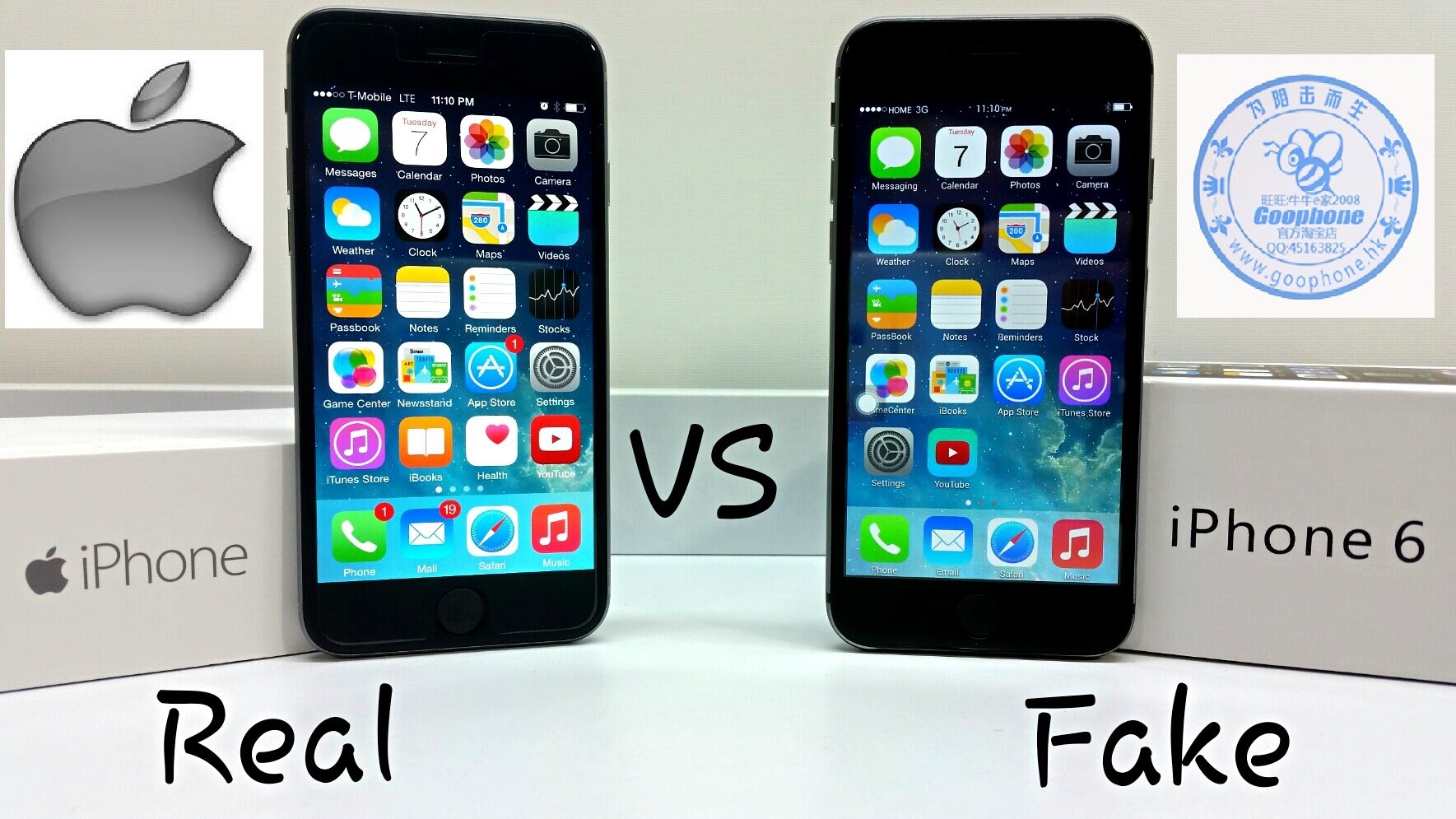 But the world’s second-largest smartphone vendor only has one official store in Shenzhen and five authorized dealers in the area. Most of the stores in the roughly 1 km shopping corridor are unauthorized “fakes” — although they are selling genuine Apple products — and their numbers have mushroomed ahead of the release on Friday of the iPhone 6S and iPhone 6s Plus.

The rapid increase in copycat Apple stores underscores the popularity of the brand in China, where it doubled its revenue in the third quarter from a year earlier to more than $13 billion, and suggests the U.S. tech giant is on course to shrug off weakening consumer spending in its second biggest market.

“There are many Apple fans in China,” said a clerk surnamed Zhao at one of the unauthorized dealers that opened just two weeks ago. “There are many silly people in China who are willing to pay extra money just to get a new iPhone ahead of everyone else.”

The latest iteration of the iPhone, featuring larger screens and longer battery life, will only be available on the launch date in China to customers who have reserved online.

Shenzhen’s unauthorized Apple stores are taking advantage, banking on quick-hit gains from re-selling devices bought via authorized sales channels for as much as double the official price to consumers unwilling to wait weeks for stock to arrive.

by REUTERS, From NBCNews.com