Costa Rica News – Alvarado Rayo, from Nicaragua, was expelled from Costa Rica this Friday, after serving time in jail. 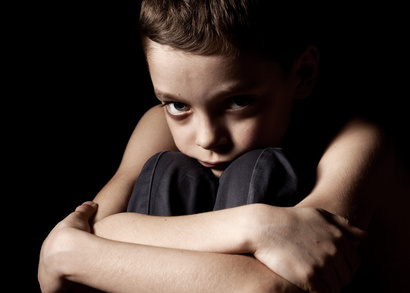 His deportation includes a clause that states he may not re-enter the country for at least another 25 years.

Beginning in 2005 he served a sentence for six counts of sexual abuse of minors. The grounds for deportation were that Immigration Police determined that his presence in the country would endanger the child population.

He was released from prison in December and kept detained at the Center for Foreigners with Irregular Conditions, in Hatillo.

His “permanent residence” in Costa Rica was revoked. He was handed over to Nicaraguan immigration authorities at Peñas Blancas.

Dangerous people can be deported for up to 25 years.

All of the border crossings, including by land and flight, have been notified of the situation and will ensure that he does not make it back into Costa Rica.

Designing the Kura Villas from Drug Money in Costa Rica