Change to Come As CELAC Summit in Costa Rica Concludes

Costa Rica News – The third annual Community of Latin American and Caribbean States (CELAC) Summit, which was held in San Antonio de Belén, Costa Rica, concluded this past Thursday. With its end, the member states agreed upon the Political Declaration of Belén, which is a collection of 94 points that involve the independence of Latin American entities from the United States and European countries, as well as the economic and social development of its member states.

Per Telesur, the 94 points may be summed up into five major themes. 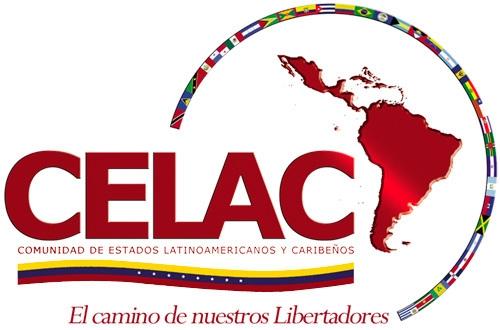 These points of agreement were negotiated over a six-month period between representatives of the 33 member states and were finalized by the presidents at the summit in Costa Rica.

Furthermore, the Second Meeting of Ministers and High Authorities of Social Development to Eradicate Hunger and Poverty will meet in Venezuela in the second half of this year.

Poverty is a rampant issue that has widely plagued Latin American countries and continues to do so in the present day. Costa Rica, the host country of the international summit, has experienced an increased poverty rate, rising to its the highest in four years, 21.2 percent.

Regarding the grim economic situation of Latin American countries and its consistently high levels of poverty, Alicia Bárcena, the Executive Secretary of the Economic Commission of Latin America and the Caribbean, commented that recovery from the international financial crisis was not sufficiently taken advantage of, which has kept many countries vulnerable to the economic cycles.

Nevertheless, there is a strong sense of hope in the air for Latin American and Caribbean countries, due to the Political Declaration of Belén, which very well may result in the mitigation of poverty within that region.

Passing Through the “Great Filter”

The Popularity of Weddings & Honeymoons in Costa Rica