Costa Rica Entertainment – A short film by Costa Rican Valentina Maurel will be featured at the prestigious Cannes Film Festival. Specifically, the “Cinefondation” section will host it. 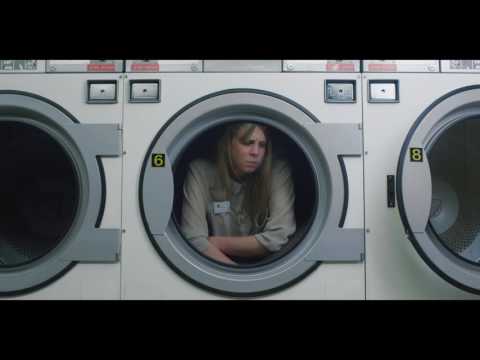 Cinefondation is a section of the festival that, since 1998, selects about 15-20 productions from film schools around the world. This film was made in Belgium but is entered as from Costa Rica because that’s where the writer/producer is from.

Each year, over 2,000 student films enter the competition. The judges decide between many examples of diversity and dynamism.

Paul is Here was present at the Costa Rica International Film Festival too.

The short is a 24-minute film that portrays a confusing moment in the life of Jeanne, who realizes that Paul has returned but neither she nor he knows why. It features two strange days in her life.

The producer is very pleased with the opportunity to be at Cannes.

Bail Out or Stay, What To Do In Regards to Foreign Investments?