Business Trip to Costa Rica Turns Fatal for US Man

Costa Rica News -A Chicago man was shot and killed in Costa Rica during a business trip for a planned luxury condo development, his family confirmed.

Michael Caspi, of Riverwoods, had visited the Central American country a number of times, but on his last trip, just after 5 a.m. on March 23, he was shot after leaving an apartment building to meet an acquaintance waiting in a nearby car in the capital city of San Jose, according to family members and local media reports.

Three people, who appeared to have been waiting for Caspi, shot him four times then robbed him of some of his belongings, including a briefcase with cash, family members said. Costa Rican authorities could not be reached for comment.

The news stunned his family and friends, many of whom knew Caspi as a tennis pro who gave lessons to children and adults on the indoor court he had built at his Riverwoods home. 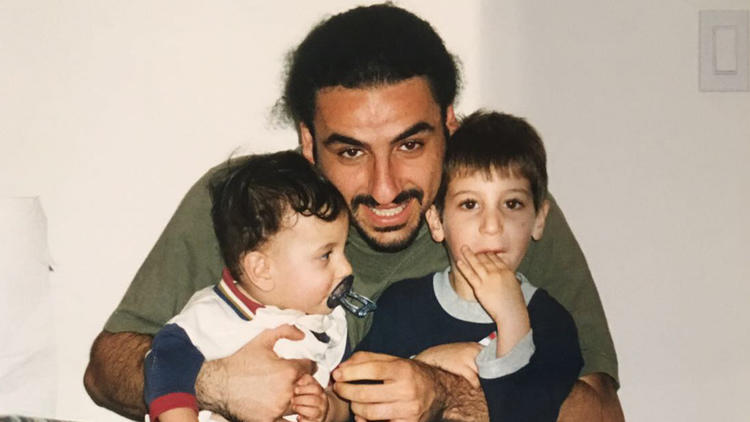 Riverwoods police said they were aware of Caspi’s death and were not conducting a separate investigation.

“I was very sad to hear about it,” said Riverwoods police Chief Bruce Dayno.

Caspi, 40, was born in Israel but came to the U.S. when he 14 to play tennis, Fedida said. Caspi had dual citizenship in America and Israel, where he was recently buried, Fedida said.

“It’s a big loss,” said another of Caspi’s brothers, Igal Fedida, 47. “Our relationship was always so close. I was the one who took him to kindergarten and made him lunch.”

Igal Fedida said even though he flew to Costa Rica to identify his brother’s body and speak to authorities, he still hasn’t fully processed the loss.

“We are thinking like it’s a bad nightmare,” he said. “We feel like we will wake up, and he will be here.”

He said police told him one of Caspi’s pockets was turned inside out, “but there are many questions.”

When Caspi came to the United States, he quickly completed his GED so he could compete at the college level, his family said. Caspi made headlines for his talent, winning tennis tournaments in the 1990s, when he went by Michael Fedida, later changing his name.

“He said a lot of movie stars did it, and he wanted to,” Simon Fedida said.

Caspi incorporated the name into his businesses, from his tennis company to the real estate venture, Caspi International. The condo development he’d hoped to build in Costa Rica was billed as an all-glass, oceanfront tower with one of the world’s largest penthouses and complete with its own helipad, swimming pool and tennis court.

“It was going to be incredible,” said Jake Hurwitz, an agent with Beverly Hills-based Hurwitz James Co., which markets and sells luxury properties around the world.

Caspi’s brothers said he fell in love with Costa Rica and the idea of one day hosting a major tennis tournament there.

“He had a dream for the last 12 years to create a tennis city in Costa Rica,” Igal Fedida said.

Caspi’s neighbors in quiet Riverwoods are still reeling from his death.

“He really was a fine guy,” said one neighbor who asked not to be identified because the investigation into Caspi’s slaying remains ongoing.

The neighbor said that though Caspi could be a little reclusive, he was caring. The neighbor recalled a time when Caspi saw him preparing to trim some tree branches and ran over to do the job for him.

“I knew if I needed some help, he’d be there,” the man said. “He was considerate like that.”

The World, Jesus, and Forgiveness