Costa Rica News – Brand Footprint of Kantar Worldpanel presented a study that measures the degree of connection between a brand and its consumers, showing the top 10 most recognized brands in Costa Rica 2017. 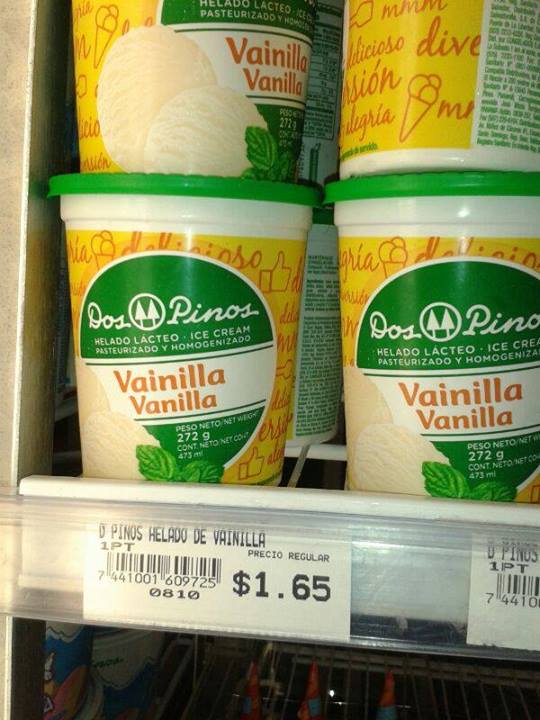 Six of the top 10 consumer brands in the country are local, with Dos Pinos topping the list yet again, as it did last year.

58% of Costa Rican shoppers consider it important to acquire national brands, such as Numar and Coronado.

Following Dos Pinos is Maggi, Coca Cola, Pozuelo, Numar, Colgate, Tang, Coronado, Lizano and Roma. To make the ranking, the study considered the number of times the mark was present in a home and the frequency of purchase.

Spending on local brands has increased by 3.9%. The trend is marked in Costa Rica, where 60% of the most chosen brands are local.

Coca Cola remains the world’s most-elected brand, for the fifth year in a row. It is preferred by more than 50% of the world’s population.