Recently I witnessed a blue jay commit an act of premeditated murder of a starling. The incident raises the age-old question: Is the fault in our stars, or in ourselves, in evolution or in the human mind?

Shakespeare was certain. In a line from the play “The Tragedy of Julius Caesar,” the character Cassius says: “The fault, dear Brutus, is not in our stars, but in ourselves, that we are underlings.”

When blue jays, or, closer to home, our closest relatives in the animal kingdom, chimpanzees, commit premeditated murder, one is compelled to ask: Is man the maker of evil, or is evolution partly responsible?

Here’s what I witnessed. During the rainy season the creek that runs through town becomes a torrent of small whitecaps. A group of jays on both sides of the stream were screeching angrily at a flock of starlings that kept invading their territory.

As the starlings went by, the jay perfectly timed a dive bomb attack, driving one of them into the raging current. You could hear the starling screaming bloody murder all the way down the creek.

Clearly, the jay planned the maneuver and knew what it was doing. Disturbingly, the jays sang with joy after the starlings departed for good.

This isn’t to anthropomorphize animal behavior. The jay’s ‘premeditated murder’ undoubtedly stretches the meaning of ‘premeditated’ beyond its limit. 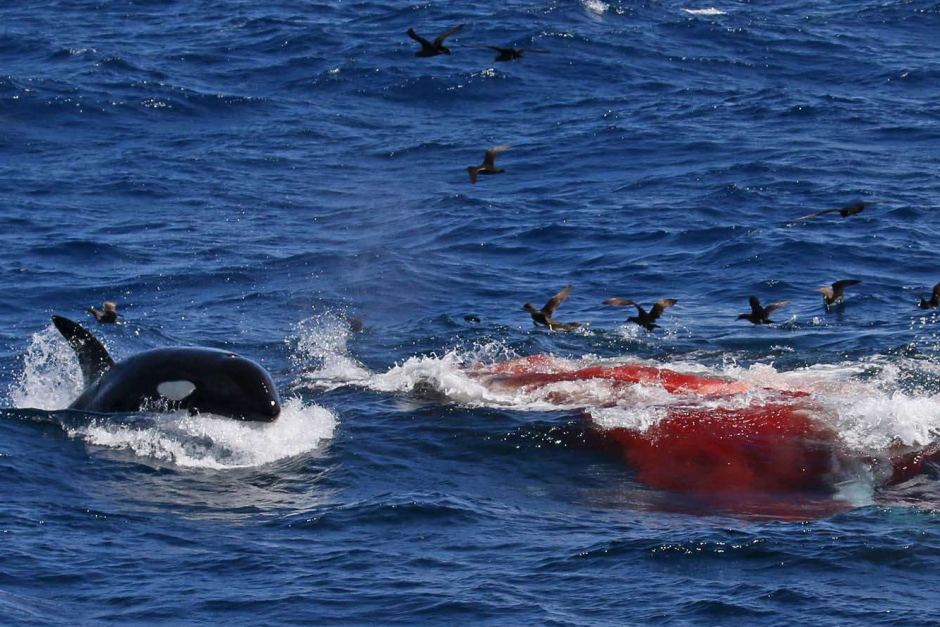 The point is that some animals—the smartest birds, wolves, ‘Killer’ Whales, not to mention our primate cousins, are able to cogitate at a higher level than we used to think. Does that mean these other animals have a self-image and notions of right and wrong like the human animal?

No. But it does mean that the evolution increasingly complex brains raise profound questions about the perils and potentialities of ‘higher intelligence.’

If you’ve ever observed a predator kill prey, there is no violence in it, as we humans know violence. It’s almost a choreographed dance. There’s a life and death struggle all right, but without human notions of right or wrong, just archetypes and patterns laid down over millions of years.

I don’t have any illusions about the struggle for survival in nature and the indifference to the human prospect that permeates nature. But the rationalizing, self-comforting idea that nature is “tooth and claw,” is rank projection. With very few and rare exceptions, animals other than humans don’t kill out of hate, much less slaughter millions of their own kind through war.

That said, Jane Goodall has observed chimps of one troop methodically wiping out the chimps of a rival troop, effectively committing genocide.

A philosophically dubious article in the Atlantic some years ago pithily put the conundrum this way: “The behaviors we consider to be the most evil are also the most prevalent, and in some cases the most unique, to humans and chimps.”

Extending this logic to reductio ad absurdum, the article concludes: “What if the transformation from violent, war-loving chimpanzee into cooperative, peace-loving human was never really complete?”

The authors then give a dazzling display of circular thinking: “That we are genetically ingrained with a propensity for what we now consider ‘evil’ behaviors may be exactly why we consider them evil and work so hard to construct a society to deter 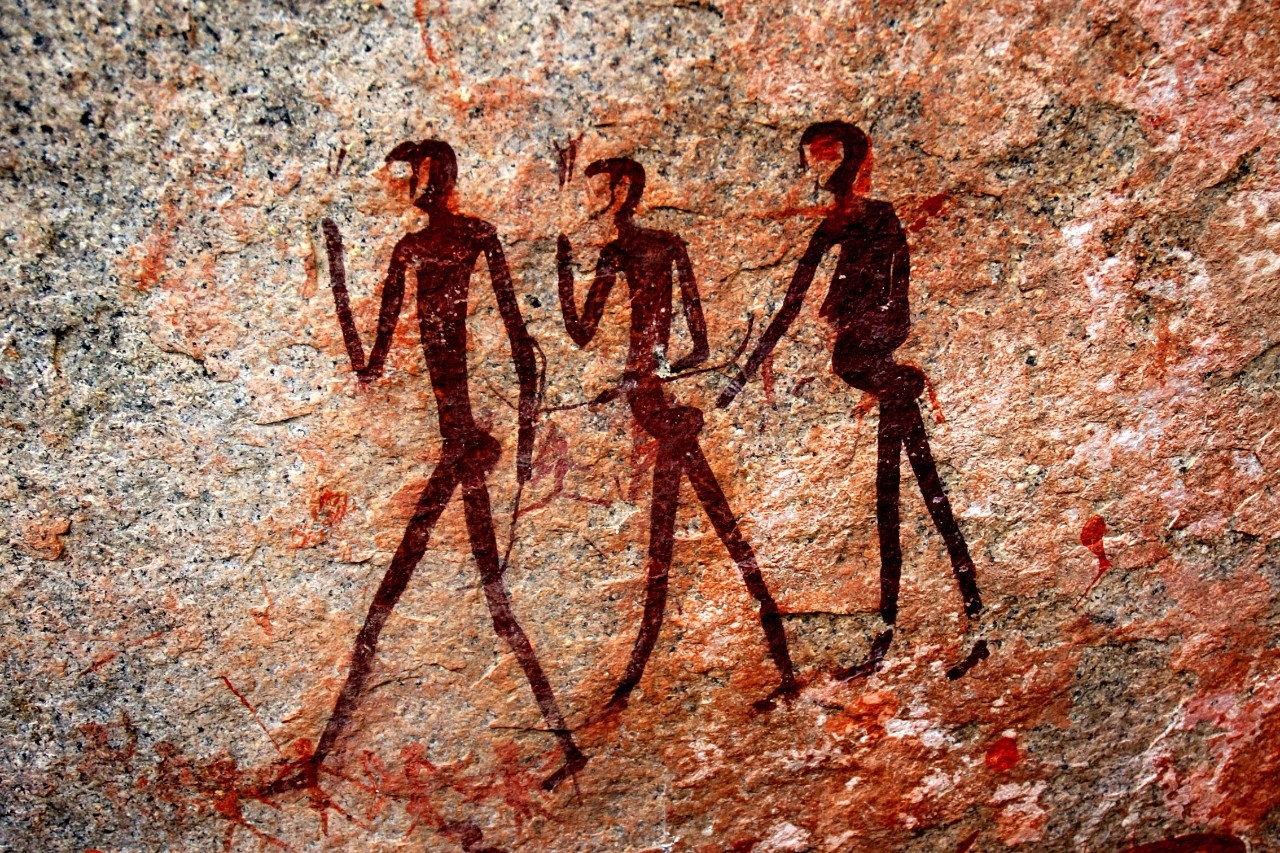 They confirm their vicious circle: “That is, we did not develop a strong sense that killing is evil just because it is morally wrong…rather, we may have such strong feeling of morality because, without them, we would revert to the ‘evil’ behavior inherent in the 97.3 percent of us that is chimpanzee.”

That is back-asswards to my mind. Human evolution, especially the supposed progression and perfection of civilization, is not a progression at all, but represents an increasing crisis of consciousness. It’s up to us, the would-be intelligent species, to resolve it.

So does the evolution of higher cognitive capabilities carry with it the tendency toward the kind of conflict and violence that is so prevalent in humans? Apparently so.

“Human conceptions of ‘good’ and ‘evil’ that define our laws, our social norms, and our morals” are the foam of consciousness.

As long as we think in terms of how our species is progressing and ‘evolving,’ we float on the surface of the immeasurable mystery that is life, and prevent ourselves from taking the leap to a truly higher order of consciousness.