Costa Rica News – Have you heard of “Black October?” It’s based on the idea that September and October are the months in which the most fishing vessels are found illegally entering the waters around Cocos Island, Costa Rica. 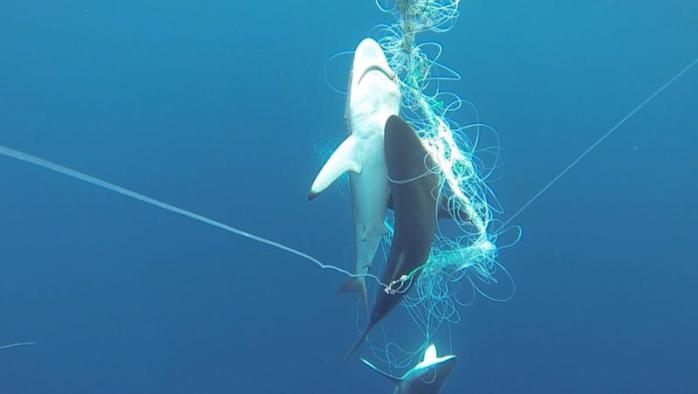 The island has 7.8 tons of fish per hectare, one of the largest biomass figures in the tropics. This, of course, attracts poachers to the prohibited waters. Illegal fishing is a problem year round, but is worst during these months. Dark nights camouflage the illegal activities and the fish like the cooler, oxygen rich waters of September and October.

The illegal poaching is a problem for many reasons.

The ten vessels that illegally entered the most times were using diesel fuel subsidized by the very government they were ignoring. Also, six sharks, including a pregnant female, were found washed up dead and attached to fishing line.

Criminal charges have resulted in three cases with captains sent to prison for disobeying orders not to enter the waters around Cocos. Two more were convicted for piracy. There are a total of eight vessels and captains currently accused for piracy or other infringements of the Fisheries Act and another two for disobedience. They may face jail time or revoked licenses.

The government is urged to consider tracking all vessels by satellite to ensure legal activity.