Entertainment News – Sometimes directors get actors to sign onto doing their movies by presenting great scripts or possibly by saying who else is working with them. 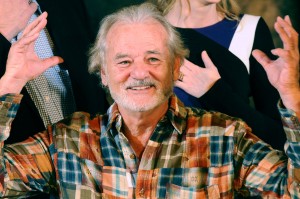 For director Joel Cohen he happened to get the great Bill Murray because of his name.

Bill Murray said in an interview on Reddit that he signed on for the “Garfield” animated movie by mistake.

Murray said he mistook the director, Joel Cohen, for being one of the acclaimed Coen brothers.

“I wasn’t thinking clearly, but it was spelled Cohen, not Coen. I love the Coen brothers’ movies. I think that Joel Coen is a wonderful comedic mind,” Murray wrote. “So I didn’t really bother to finish the script, I thought, “He’s great, I’ll do it.”

Murray has still not worked with the Coen brothers.

Running a Business in Costa Rica is Tough