Costa Rica News – Nobody wants to travel two hours to get between home, work and school, yet many people feel stuck in this predicament given the immense amount of traffic, especially at rush hour. 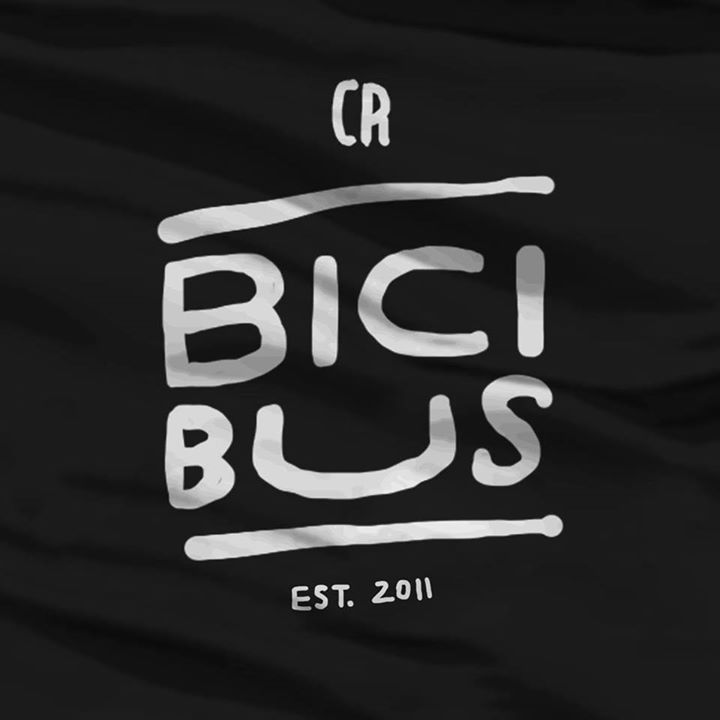 Despite the country having few bike ways, many drivers are trading the car for a bike.

Some have even traded buses and trains for biking. Social networking groups offer advice for the safest routes.

To get from Guadalupe to Pavas, where there are many jobs, it takes two hours by bus or car.

One person timed the trip by bike and found it was just half an hour. Another person still takes the train but uses a folding bike for the rest of the trip.

Trading a car for a bike can save a ton of money on gas too, one biker explained.

Biko, an app that promotes bicycle use, states that the investment in a bicycle and safety accessories like a helmet, reflective vest and lights is ¢150,000.

The BiciBus group gathers 109 cyclists and offers free workshops such as the correct use of bikes on the road.

Nicaragua Arming Itself, But For What?