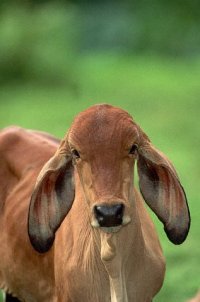 Between June and October, the price of beef raised, according to the consumer price index. The rate of increase is between 2.8% and 5%. Steak rose 3.4% while ground beef rose 2.8%. Ribs increased by 5%.

The pork chop was trading lower, with a 4.7% fall. Chicken breast fell 5.2% and salami was down 2.7%. The beef trade increased in price because of a drought that affected the herds.

The price of beef has been on the rise after the economic crisis of 2008 when many of the livestock were slaughtered in the time of crisis and sold at reduced rates.

Stores are now having to charge more because the price of cattle has gone up in Costa Rica.

Some stores have opted for importing beef for their businesses to not miss out on the opportunity to sell.