Costa Rica Business – The Bayer Group opened a plant for the production of a non-reversible permanent contraceptive device today, with an investment of US$12 million and an initial employment generation for up to 75 people. 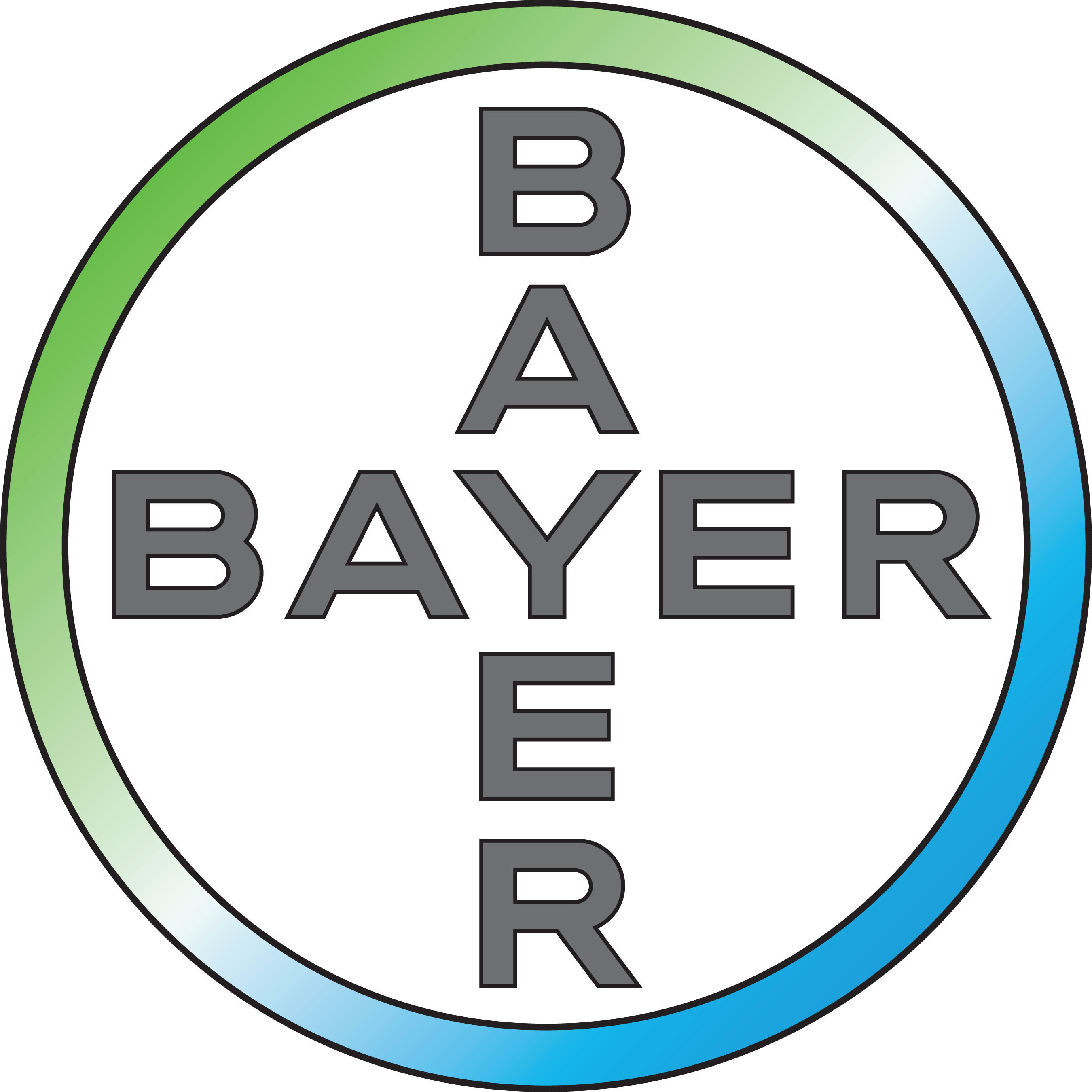 The plant, located in the Zona Franca Metropolitana in Barreal de Heredia covers about 1,400 square meters, dedicated to the assembly of this medical device and has the ISO 13485 certification, which will allow Bayer to market this product in Europe and Canada. It also has the approval of the US Food and Drug Administration (FDA) to sell it in the United States.

The opening ceremony was attended by the President of the Republic, Luis Guillermo Solis, as well as senior officials of the export sector and the medical industry of the country, who highlighted the presence of Bayer as a leading innovator and technology company.

The President noted that the new investment of Bayer represents the confidence of companies with excellent international reputation in our economy.

“We are proud that such a prominent international company like Bayer has decided to invest in our country to expand its operations in the manufacturing of medical devices which demonstrates its confidence in the Costa Rican human talent and our country,” said Solis Rivera.

The President of Bayer Central America and the Caribbean, Erika Bernal, said, “This is our first site for the generation of medical devices of Bayer in Latin America, which fills us with satisfaction and shows our serious commitment to continuous innovation, which consolidates Costa Rica as a leader in the export of medical devices.”

The Minister of Foreign Trade, Alexander Mora, said, “On behalf of the Costa Rican government we extend a big congratulation to Bayer for its contribution to the country. This plant demonstrates the potential that Costa Rica has in such an important sector like the precision and medical devices sector, which has become in recent years, the most dynamic and fastest growing productive ecosystem in the country and a leader in exports in Costa Rica.”

Bayer has a presence in Costa Rica since 1978 and generates employment for 350 people directly. Since 2008, Costa Rica is the regional headquarters of Bayer Central America and the Caribbean.

The Managing Director of CINDE, Jorge Sequeira, said, “This Bayer plant today joins 60 companies in the Life Sciences sector recorded in the country. This is undoubtedly one of the most dynamic groups in terms of national exports. During 2014 medical devices became the main export of industrial goods reaching US$1.9 billion, a growth of 20% compared to 2013. The German company Bayer and its investment ratify our country as the favored destination for investments in the medical industry.”

In September 2013, the management team of Bayer Germany ratified the permanence of the plant called Bayer Medical in Costa Rica motivated by a number of conditions offered by the country as high educational level, qualified technical staff, security, geographical location and industry-proven experience in the medical devices sector.