Baby Polar Bear Heads Out for The 1st Time

World News – Gotta love polar bears.  They are so cute.

For months zookeepers and visitors at the Bremerhaven zoo in Germany have been waiting for this moment: the first steps of a baby polar bear cub outside its secluded birth cave.

The still-unnamed female “toddler” — born on December 11 at the northern German zoo — has now taken its first wobbely steps with its mother Valeska at the indoor polar bear compound.

“She plays, lies on her mothers paws and bites mom into the claws,” a statement from zoo officials read.

The cub hid between her mother’s legs at first, but quickly started to take self-confident steps towards her human caretakers.

The young cub will first learn to swim in an indoor wading pool, before taking its first steps in open air sometime after March. 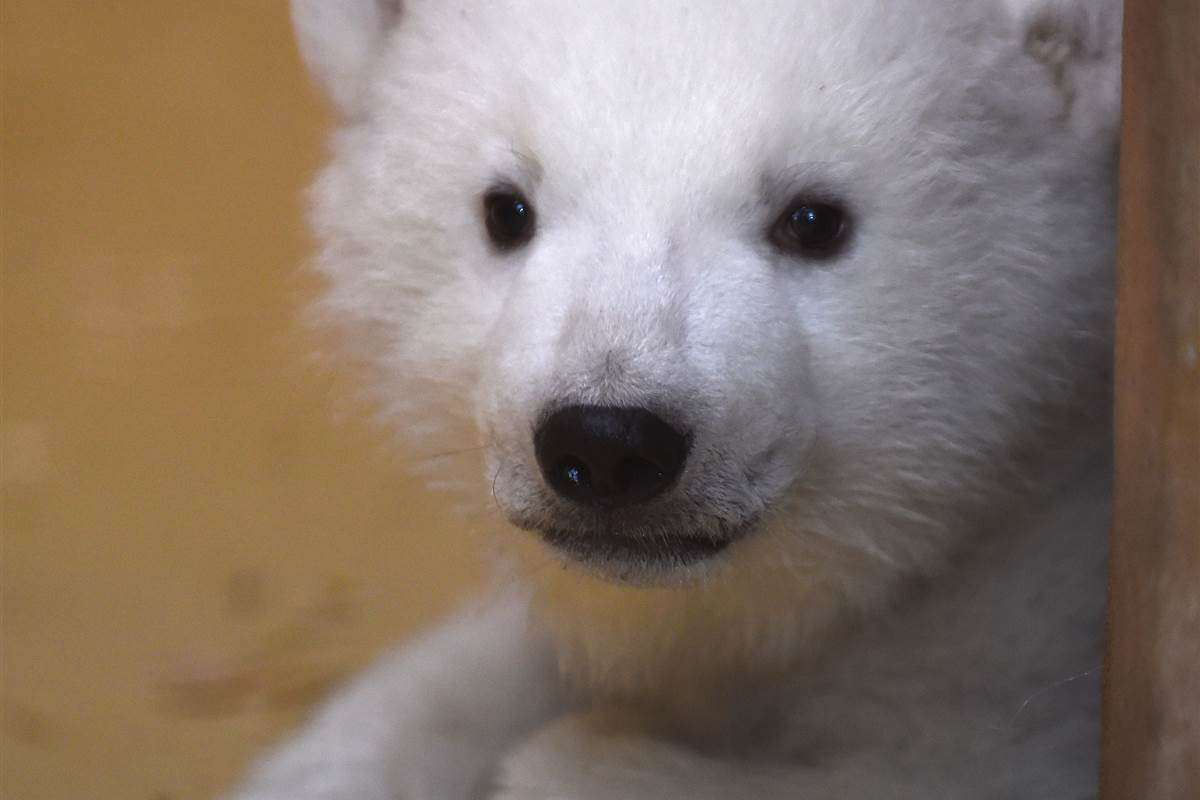 Don’t Trust the Watchman! 1 in 5 Stolen Vehicles While Being “Protected”