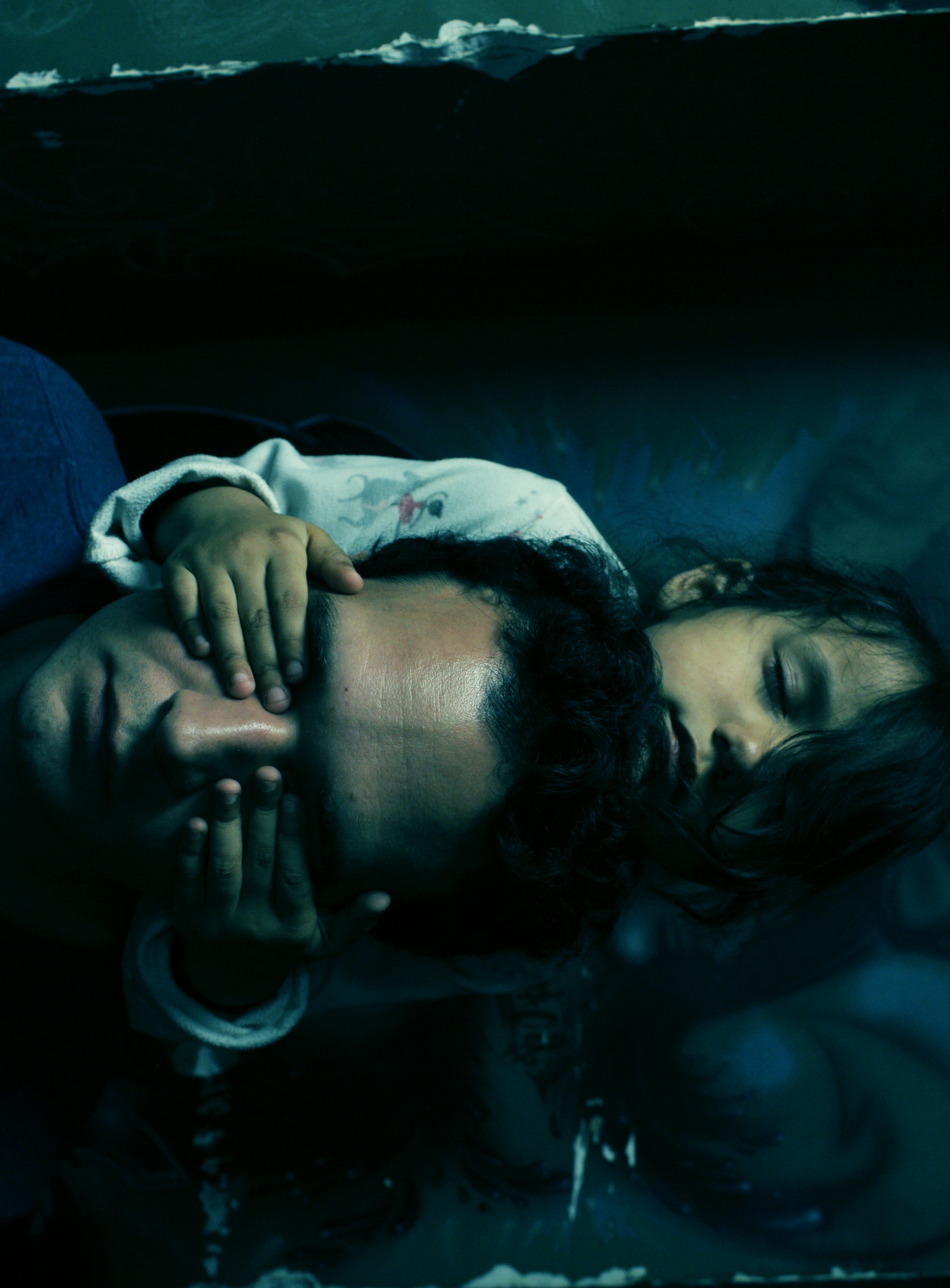 Arise from Darkness was the first feature film to open Film Invasion L.A. 2016, founded by Dan Mirvish, founder of the renowned Slamdance Film Festival. Arise from Darkness took home nominations for best feature film, best director and best screenplay. Once again Chicago actor Zachary Laoutides is back raking in the nominations and setting Chicago cinema on the Hollywood radar for another season with producer and co-star Monica Esmeralda Leon making a stunning debut.

The independent movie studio from Chicago, Ave Fenix Pictures, takes experimental film to another first. If mingling street artists into film wasn’t enough with ‘Adios Vaya Con Dios,’ they do it yet again, but this time with the supernatural realm. Arise from Darkness is based on the early events of ‘the man who died five times,’ bringing back with him abilities from the great beyond. The movie plays into the paranormal allegory of Lazaro Torres, as of 2010 he was recruited by the Archdiocese of Detroit to assist in exorcisms.

The movie is the first to use real voice-recordings from exorcisms adding them as narration into the storyline – Lazaro’s encounters with paranormal possession were recorded and the movie’s editors have scattered the demons throughout the film. Much of this courtesy of writer and actor Zachary Laoutides, who gives a fascinating performance and adaptation as the famed psychic who tries to find the man who killed his daughter throughout the journey of the film – Laoutides’ chilling performance being compared to Javier Bardem’s character Anton Chigurh in the 2007 classic No Country for Old Men.

As Monica Esmeralda Leon creates another first for Ave Fenix Pictures bringing back her talented producer core Marius Iliescu, Joseph Mennella, Dan Pasare and using astounding composers from Mexico and United Kingdom, we should not be surprised that Arise from Darkness is the only film to date that uses authentic horrifying ghostly voices throughout its movie and reinvents the paranormal to be an umbrella under the art house genre. — Breaking down barriers from the windy streets of Chicago Ave Fenix Pictures soars above once again.

Watch the trailer for Arise from Darkness.