Are you Ready to be Able to Drive on Autopilot? (Video)

Technology News – How would you like to be able to just sit back and relax and let the car do the work for you? 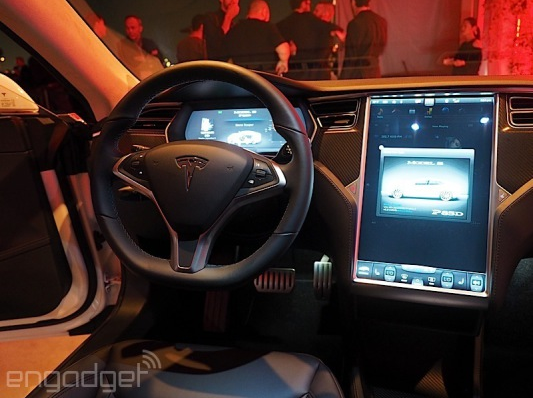 Tesla’s new “Autopilot” feature is getting an upgrade.

CEO Elon Musk tweeted Friday that the updates will include curve speed adaption and better lane holding on poor roads. He didn’t specify when the software update would be released.

Tesla rolled out Autopilot on Oct. 14. The software feature enables owners of Model S sedans to drive in semi-autonomous mode — allowing the vehicle to steer and park itself, for example — under certain conditions. Musk has cautioned, though, that drivers should keep holding the steering wheel.

Musk also tweeted Friday that Autopilot is now available in most of the world. The exception is Japan, where Tesla is still awaiting regulatory approval.

Elon Musk ✔ @elonmusk
Regulatory approvals received, so Autopilot rolling out to all countries! (Excluding Japan, which is still under review)

Costa Ricans Participate in “A Blanket for Syria”