Are You Ready for the Costa Rica Netflix Tax?

Costa Rica News – With the Costa Rican government desperate for money they seem to be wanting to tax everything. 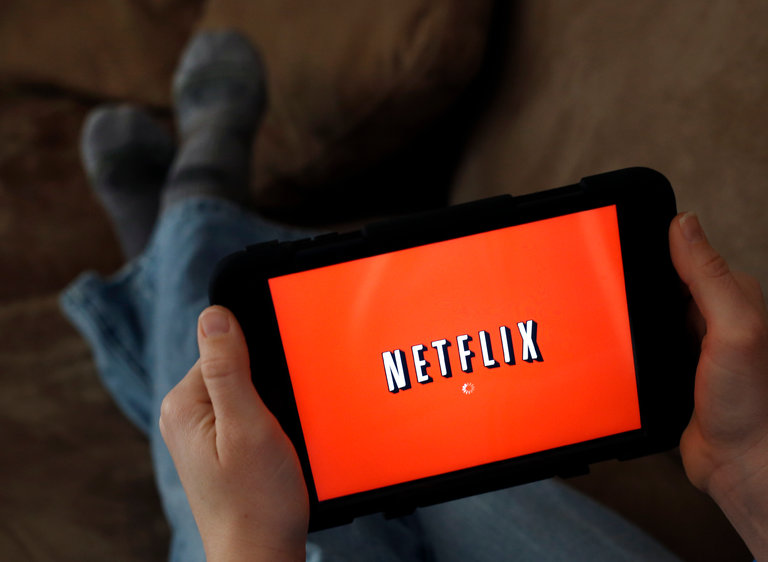 The Government intends to charge 15% tax for using services like Netflix. This proposal of a new alternative of tax reform expects to reduce the gap between expenditure and income from 5% to 2% of the gross domestic product.

This is related to the Law on Strengthening Public Finances. It’s the third alternative proposed by the Government of Luis Guillermo Solis.

It emerged after the liquidity crisis facing the Government.

Among the most relevant contents is this idea of taxing 15% VAT on streaming TV services.

The same rate would be charged for all goods and services, like gyms and lawyers. It also reforms how salary incentives are paid.

The income tax reform part aims to put a 15% levy on capital income, the money earned through investments like the purchase of bonds and shares. The current rate is 8%.

The idea is to control public spending according to the behavior of the economy.

Most Probable Place to Get Hit By Lightning in Costa Rica