Bitcoin is one of those things we’re all sure exists but most of us don’t know too much about, a bit like the stock market, particle accelerators, and the appeal of reality TV. It’s the archetypical modern creation – founded online by an anonymous creator and the babe of trendy coffee shops and millennials – but Bitcoin is gradually finding a place in the wider world; there are even places out there that have given up on the dollar altogether in favor of the cryptocurrency. 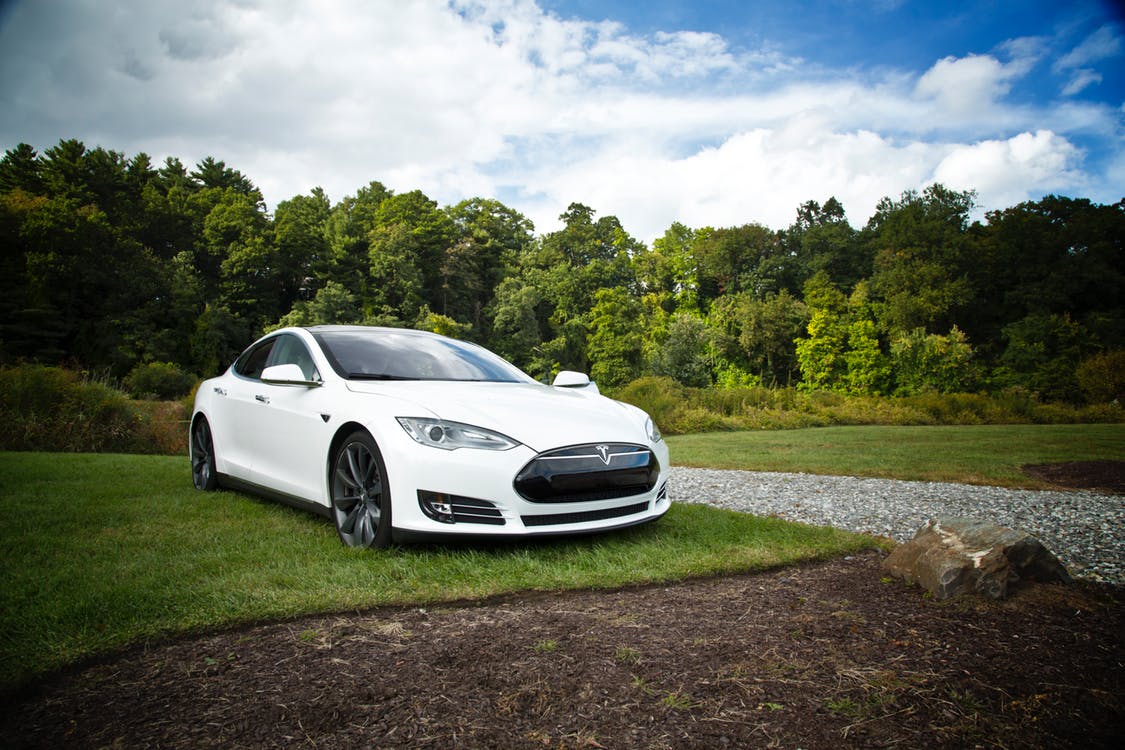 Motoring has an occasional but important relationship with Bitcoin. In April 2016, for example, somebody pre-ordered a Tesla Model 3 with the currency – the third such transaction ever. Four months earlier, a similar Tesla went for €140,000 worth of Bitcoin in Finland while, in 2013, a second-hand Tesla Model S was sold in California’s Newport Beach for something a little south of $100,000 or 91.4 Bitcoins.

It might sound unlikely but the fact that all three cars are Tesla-branded is a just huge coincidence – Elon Musk’s company, for all its technological bells and whistles, doesn’t accept Bitcoin directly; in fact, the link between all those cars and cryptocurrency is tenuous at best. The manager of Lamborghini Newport Beach, the vendor behind the sale of the used Model S, told CNBC that he’d “never touched Bitcoins” during the transaction.

So what’s going on? Bitcoin has noted benefits for consumers – payments are instant and anonymous, and savings aren’t subject to taxes so the money is entirely the property of its owner – but fewer brands than we think actually support the currency. To use the example of Microsoft, Bill Gates’ firm relies on exchanges like BitPay to convert Bitcoin into dollars before it enters the company; it’s the same for Tesla, Virgin Galactic, and Lamborghini Newport Beach. 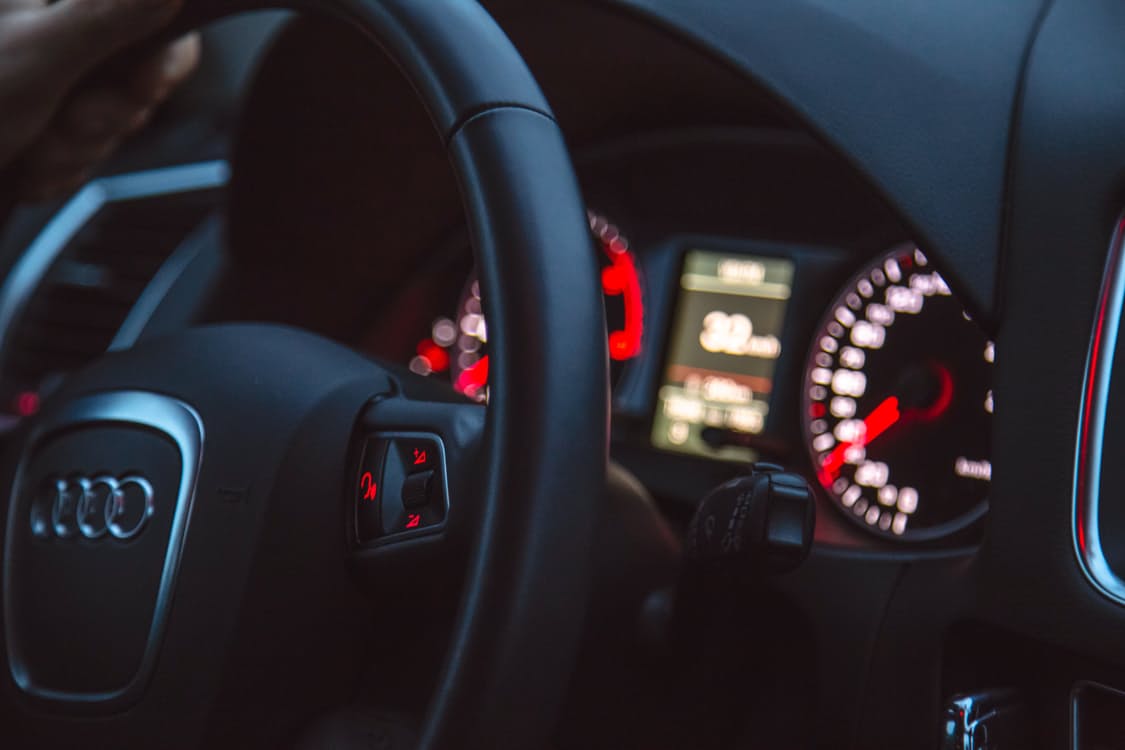 In other words, it’s a bit like a market trader claiming to accept Euros because their customers can exchange it for dollars at the bank beforehand. Full Bitcoin support is largely the domain of the iGaming sector in 2017, with a brand like VegasCasino.io requiring players to do the reverse of the above (turning dollars into Bitcoin) before they can play their casino games. To expedite that process, the brand offers a welcome bonus of 1000 mBTC to new players. Access to a currency exchange (Cubits) is built right into the company’s homepage as well.

The lack of true support for Bitcoin is unfortunate, as acceptance by the car industry would represent an important milestone for the currency. With prices ranging from the few hundred of a second-hand Volvo to a multi-million dollar Aston Martin, purchasing a vehicle in Bitcoin can be quite a commitment – and a huge show of faith in Nakamoto’s work. Considering the accounting complications though, it’s a difficult hurdle to overcome.

There’s still an overriding feeling that buying cars in Bitcoin is a bit of a novelty, a game of one-upmanship among enthusiasts or something very rich people do to impress folk at the country club – there are few things more “hip” than paying for an electric car with cryptocurrency. However, brands like Vegas Casino wouldn’t place the token at the heart of its business if the benefits weren’t real and countable.