Robert Bigelow is building living quarters for other worlds. These prefabricated inflatables can be easily folded into the payload section of a rocket and later puffed up for use by astronauts in orbit — high-tech habitats for the space age. 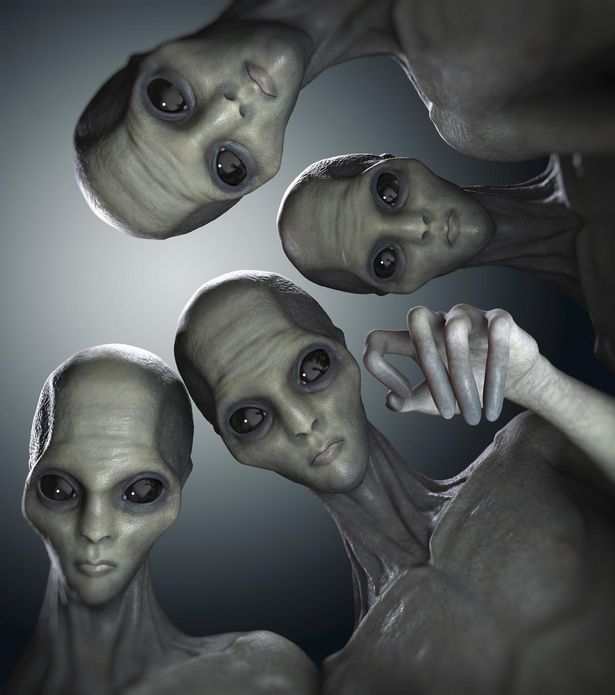 But here’s the rest of the story: While the founder of Bigelow Aerospace is betting that humans will take leave of Earth, he also seems convinced that aliens are coming this way. During a recent television interview, he said that “there has been and is an existing presence, an ET presence.”

That is, extraterrestrials are afoot in the land. Or at least asaucer in the sky.

This declaration, coming as it did from one of the movers and shakers of the glossy business of space, elevated a few eyebrows. But it shouldn’t have. For decades polls have indicated that about one-third of the public agrees with Bigelow. These folks are convinced that beings from other star systems are cruising our skies, occasionally revealing their uninvited presence by crashing into the New Mexico desert or hovering uncomfortably close to our strategic missile silos.

Around 10,000 sightings of UFOs are reported in the U.S. each year. Could it be that all these witnesses, some of whom are pilots and astronauts, are wrong? I believe the answer is a resounding “yep.”

Why would aliens even want to pay us a visit? A simple answer, frequently proffered, is that they want to help us solve the big problems facing humanity. But that’s industrial-grade silly. To begin with, information about our problems (leaking outward from Earth in the form of radio and television signals) has barely reached our cosmic backyard. If they do exist (and I have little doubt that they do), it’s too soon for them to have heard of our penchant for building nukes or warming the planet.

Even if they did know about our troubles, why would they care? Right now, thousands of lemmings are perishing as they try to ford a river somewhere. I’m not hearing a call to action.

But the real clincher is far simpler. It’s that the evidence for aliens having visited Earth — or being here right now — is feeble.

Most of this evidence is comprised of “sightings.” People see stuff in the sky that they deem mysterious. For example, lights. Witnesses assume that these beams come from some sort of flying craft, but then claim that the latter are making maneuvers that would be impossible for any airplane.

Of course, if you look at the photos and videos that occasionally document these sightings, they tend to be either one-pixel objects against a black sky (could be anything), photographic effects (internal reflections in the lens or “hunting” by the camera’s autofocus system), or just plain hoaxes. The witnesses are enthusiastic, but the sightings are at best ambiguous.

And bear in mind that eyewitness testimony is a thoroughly unreliable method for establishing truth. Just ask the local district attorney.

But there’s this: True believers would argue that yes, maybe these UFO reports aren’t especially reliable, but there really is incontestable proof of galactic visitors. It’s just inaccessible to you and me. 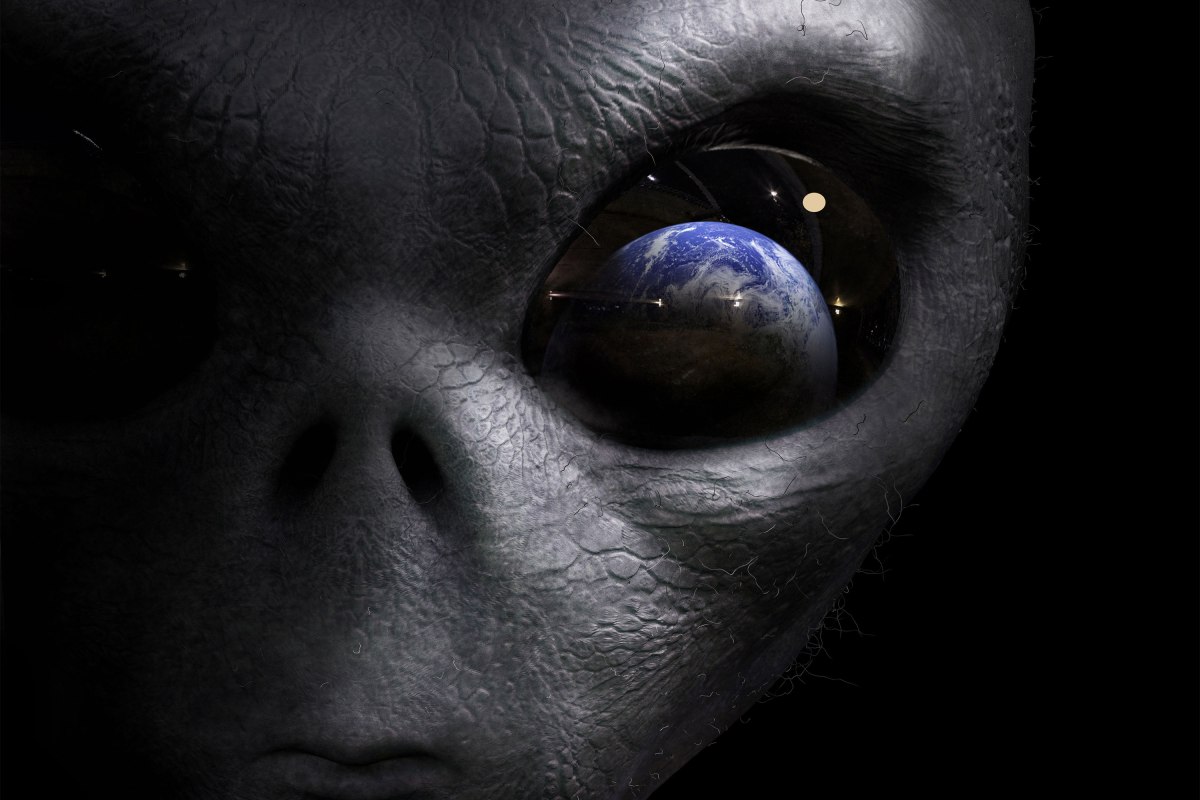 Robert Bigelow is building expandable habitats to help us escape Earth. But he believes aliens may have already made the trek here.

That’s the premise of the so-called “disclosure” movement: The truth about the aliens would be all over the internet tomorrow — and the exhibits would be in the Smithsonian next month — if only the government would come clean.

Think about that for about a microsecond. It’s clear from the plethora of reports that UFOs can apparently be seen by anyone. Robert Bigelow said nothing about using super-secret neutrino-sensitive eyewear to register the presence of aliens. One craft apparently came right up to the windshield of his grandparents’ car.

So aliens are in plain sight, visible to all (although not, for some reason, to the myriad satellites that scan Earth every day). But if aliens are so easily detected, why would it be that only the government has good evidence that they’re here? If ants swarm your office building, does only the boss know?

Besides, the clamor for alien disclosure is like braying at the moon. Let’s say the president were to announce that he had asked the deepest levels of the government whether aliens were stacked up at Area 51, and the answer came back, “No.” Do you really think the conspiracy theorists would then say, “Well, I guess we’re not being visited.” I trust you don’t.

Bigelow is doing good things for space exploration. And if he wants to spend millions of his own dollars investigating the possibility that other intelligent creatures are prowling our planet, that’s his prerogative. But I hope he’ll let us know if he’s found something convincing. I haven’t been to the Smithsonian in a while.