Costa Rica Entertainment – Pacifica Gray is bringing us Aquarius, by Kleber Mendonca Filho, the both acclaimed and controversial Brazilian film. 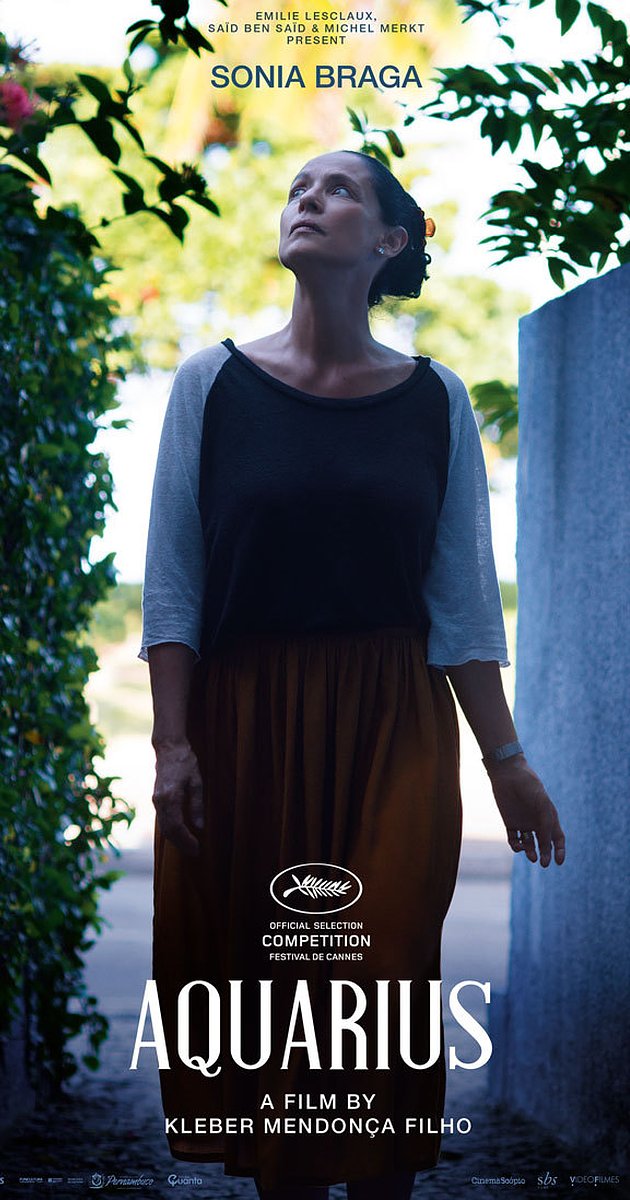 This is the most viewed Brazilian film and was highlighted by critics last year. It will arrive Thursday to Costa Rican theaters.

Dona Clara, played by Sonia Braga, is the main character. She wants to remain strong, calm and collected as she refuses to be bought out of her home.

She loves living in front of the beach, where she spends the day listening to music. No one is going to move her.

The work stole headlines at Cannes. It came just in time to coincide with a coup that happened in Brazil.

They held banners protesting political maneuvers that took Dilma Rousseff out of power.

The work is about dignity and the ability to fight.