Costa Rica News – For many that have lived in Costa Rica for any extended period of time, delays are a part of life in the land of “Puda Vida.” Especially when talking about permitting for construction permits.  A day means a week, a week means a month and a month can mean up to a year.  This is just how things are. 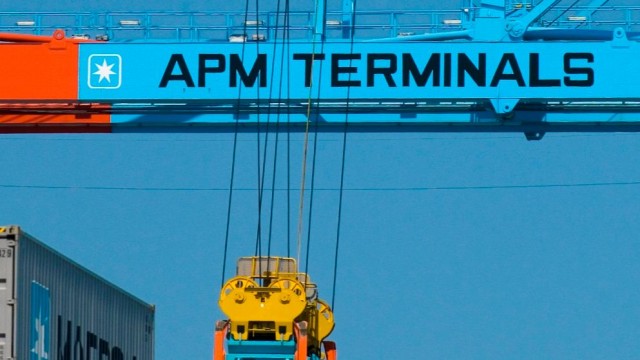 APM Terminals is learning this and in such is getting needed contract extensions on beginning the port construction in Moin..

The conditions that must be met are obtaining a building permit, certifications of environmental and financial sustainability and the building of an access ramp from Route 32.

The National Concessions Council is behind creating the conditions that will promise that the country continues to attract investors, create jobs, and export goods. This is the third time the concession has granted an extension on the preceding conditions.

The contract was originally formed in March 2012 and intended to be a $1,000 million project to build a container terminal, the Moin Container Terminal (TCM). Extensions have been provided to April 24, July 24 and now October 24.

The company will have to clarify some items with the National Environmental Technical Secretariat (Setena) by this October date. The Union of Workers of Japdeva were against this extension, warning about a potential work stoppage.

Humanity’s Place In the Universe