World News – Japan’s Fair Trade Commission has raided the offices of Amazon’s local unit on suspicion of pressuring retailers to offer products at lower prices than on rival sites, the Nikkei business daily said on Monday. 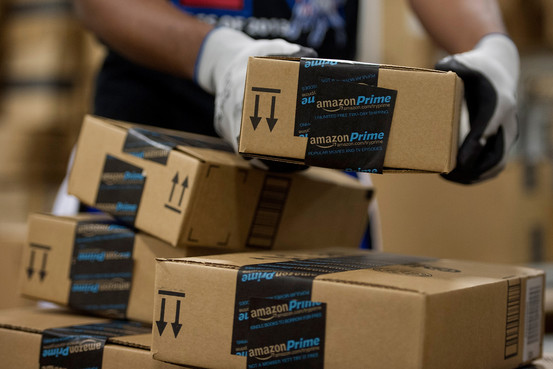 The paper, which cited unidentified sources with knowledge of the case, did not say when the raid took place.

A Japan Fair Trade Commission spokesman said he could not confirm the report but added: “I won’t say the contents are incorrect.”

Amazon’s practices toward retailers and e-commerce partners have also come under scrutiny in Europe.

Germany’s Federal Cartel Office began an investigation in November into Apple Inc and Amazon after complaints that publishers were being forced to accept “unreasonable conditions” for the marketing of audiobooks.

Apple and Audible, Amazon’s audiobook business, declined at the time to comment on the German investigation.

On the E.U. probe, Amazon said it was confident its agreements with publishers were legal and in the best interests of readers.

Britain’s Office of Fair Trading and Germany’s Federal Cartel Office probed Amazon’s conditions for third-party sellers trading on its “Marketplace” platform between 2012 and 2013.

Both bodies closed their investigations after the company altered policies that banned traders from selling products offered on Amazon more cheaply elsewhere.

Another Kind of Movement Altogether