Another Fork In the Work

At this fork in the road in the human experiment, we have for the first time in history the possibility of an explosion of insight in all three dimensions—spiritual, philosophical and political. 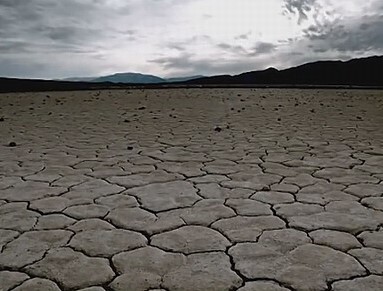 By nature and experience I’m a pessimist. Even so, I’ve seen and understood enough of human nature to know that the worst of times bring out the best in us.

We cannot do so however, if we continue to allow ‘thought leaders’ to deny the human crisis by saying things like: ‘Thankfully, we’re not facing anything like the threat to civilization that previous times have faced, such as the threat that fascism posed in the 20th century.’

When I hear the common refrain that ‘people have always thought that things were really bad, but humankind persevered and things improved,’ I say, yes, but this is perhaps the first time that people have used the crises of the past to avoid the crisis of the present.

The past offers no consolation for the present. Deriving comfort from the idea that the earth and human spirit have a tremendous capacity to absorb fragmentation and disorder, precisely when that capacity is being sorely tested, is very disturbing.

Does it all come down to views and worldviews, to personal perceptions and misperceptions? If so, there can never be an adequate response to the human crisis.

That was a staggering statement of avoidance at the highest level. The failure of Obama’s Presidency, and the destruction of the last vestiges of the wave of false hope and transformation that he rode to the presidency, are enfolded in his inane logic. He is basically saying, ‘no matter how bad things get, we must keep living on false hope until the end.’ That isn’t serious. Indeed, it’s absurd.

It’s ironic that the President who referred to “people clinging to guns and religion,” during the campaign is now clinging to illusions of progress and hope. Despite the victory of darkness through Donald Trump, many progressives are avoiding the truth of the matter, which is that humankind is heading even faster in the wrong direction.

The lines of a poem by Gerard Manley Hopkins come to mind: 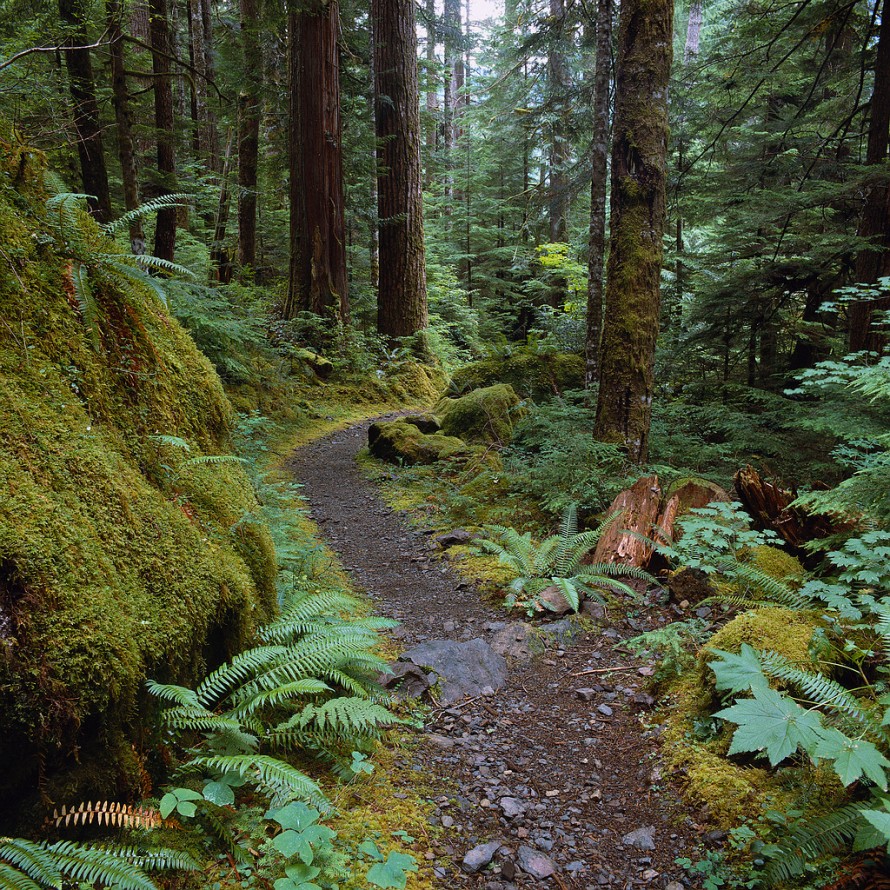 Those lines were written in the mid-19th century. How much more true are they today?

The question is not whether humankind is heading in the right direction or wrong one (‘right’ being toward harmony with nature and each other, ‘wrong’ toward increasing fragmentation and disorder). Any person who isn’t ruled by avoidance, denial, wishful thinking and self-centered activity sees the truth of the matter.

The question is whether humankind can change course at this juncture, at this fork in the road. There aren’t an unlimited number of chances to change course. They come at the ‘hinges of history,’ where humankind can move in another direction if enough people see things as they are, and seize the moment.

This is the second hinge of history in my lifetime. The first was in 1989-90, when the bilateral, superpower world order, such as it was, ended. There was the opportunity for the US and USSR to work together in an ethically and ecologically sound way, after nearly wiping humankind from the face of the earth.

Growing up, I often heard my strongly anti-communist mother say, “when the Russians finally throw off the chains of communism, we Americans will be there to help them build a democracy and market.”

On the invitation of high-level Russians, I flew to Moscow in January 1990 with that vision, and attempted to bring about a true partnership. Both sides blew the chance, and now we have a new and even more dangerous Cold War, as well as the fascistic bedfellows of Putin and Trump.

Progressives must see progress, or they lose their identity. At the root of Barack Obama’s failed presidency is the assumption that things are moving in the right direction.

We can change course, individually and collectively, only when we emotionally perceive that we’re heading in the wrong direction.

The Rainforest Masks of Costa Rica Being Shared Around the World