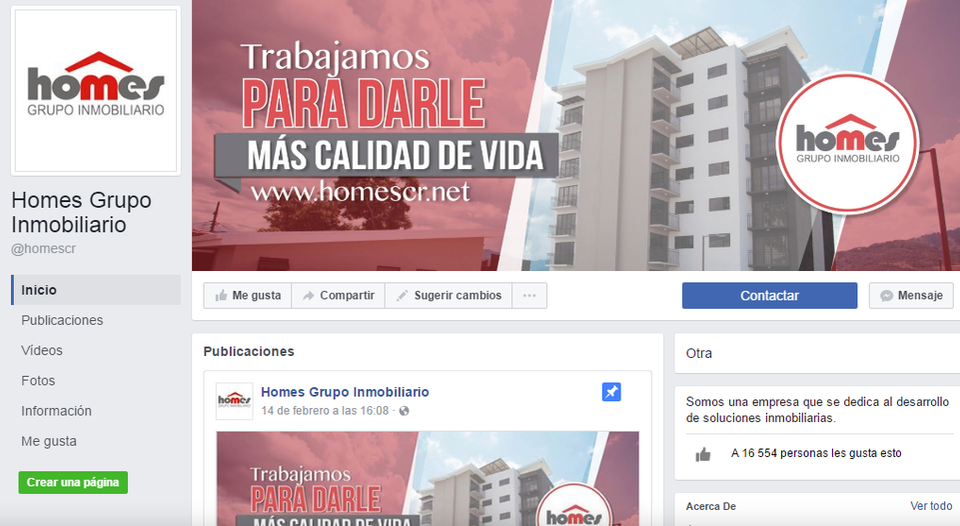 This not only goes for Costa Rica, but scammers in Costa Rica know how to work the system to ensure that you will never see you money again unless you pay a lawyer a good deal of money and get the case outcome you want…..which normally does not happen.

This is the most recent exposed scam in Costa Rica.

Following the promise of a 10-20% discount on the price of a luxury condo, many people paid Homes Real Estate Group up to $50,000. There have been many suspicious things afterwards so the Office of the Associations of Frauds opened an investigation last Friday.

All the victims of the alleged scam tell a similar story. They saw homes advertised on Facebook and a sales agent gave them info about the projects and offered an insanely high discount in exchange for canceling the premium in a single payment. One victim was promised in 2015 that the house would be ready in one year, which it wasn’t.

They tried contacting the company and found out they had been using disposable prepaid phones and the comments victims left on the Facebook page were blocked. Emails were bounced back.

When looking into the state of the condominiums the victims found out the project did not even have preliminary permits.

This would be seen as a scam rather than a breach of contract due to the many lies.