Anonymous Leaker of The Panama Papers Issues a Manifesto 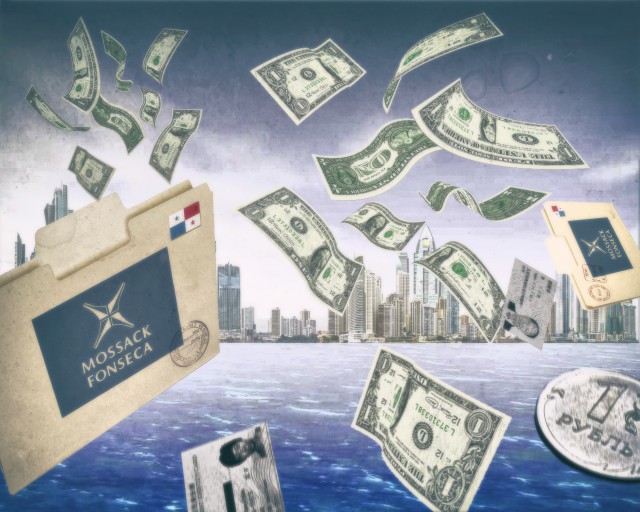 The anonymous leaker of the so-called Panama Papers issued a manifesto Friday, saying the firestorm of controversy resulting from the leak of 11.5 million documents about offshore tax havens hasn’t triggered enough substantive action, or condemnation.

The self-described whistleblower acknowledged that the publication of dozens of stories based on the leak of Panamanian law firm Mossack Fonseca’s client database has generated much debate about how numerous people — including the political leaders of some countries — used the offshore shell companies to allegedly “carry out a wide array of serious crimes.”

But the leaker complained that not enough focus has been placed on how much of the abuse of tax havens is legal, and how they have been abused by the rich and powerful to evade taxes at the expense of society’s less fortunate.

“I decided to expose Mossack Fonseca because I thought its founders, employees and clients should have to answer for their roles in these crimes, only some of which have come to light thus far,” wrote the leaker in the Süddeutsche Zeitung, the German newspaper that received the documents last year and then shared them with the International Consortium of Investigative Journalists. The paper said the manifesto had been sent by the same “John Doe” who provided the trove of documents.

The manifesto said “a new global debate has started, which is encouraging.”

But, the writer added, “Income inequality is one of the defining issues of our time” and, “The prevailing media narrative thus far has focused on the scandal of what is allowed and legal in this system. What is allowed is indeed scandalous and must be changed.”

The writer of the manifesto also denied being a spy, a subject of on-line speculation about the leaker’s identity. “For the record, I do not work for any government or intelligence agency, directly or as a contractor, and I never have. My viewpoint is entirely my own.”

The newspaper said the identity and gender of the leaker remain unknown.

The repercussions of the leaked documents have been profound, leading to the resignation of Iceland’s prime minister and a spotlight trained on political leaders in Russia, China and Argentina and several other countries. On Thursday, President Obama proposed new laws to prevent abuses like those documented in stories by ICIJ and its many media partners over the past month.

Mossack Fonseca has denied any wrongdoing, saying it worked within existing laws and guidelines to help its clients set up legal accounts and that it was not aware of those accounts being used for illegal or illicit activities.

Everything You Need to Know About Shipping to Costa Rica