Costa Rica News – Costa Rica’s Corporation Tax – charged to all active or inactive corporations that were registered in the country’s Mercantile Registry – came into effect on April 2012 and was valid for the subsequent years 2013, 2014 and 2015. However, on January 2015 the Constitutional Chamber of the Supreme Court of Justice of Costa Rica ruled the law unconstitutional. 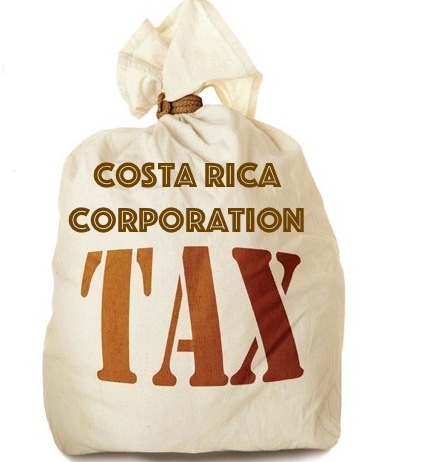 Last March, a new annual Corporation Law (Ley de Impuesto a las Personas Jurídicas No. 9428) was approved and published. From 2018, the tax will be due every January, however Costa Rica’s Department of Treasury will start collecting the 2017 tax from 1 September 2017 (the amount will be prorated).

The Annual Corporation Tax is back, now what?

This law will apply to all corporations, limited liability companies, or foreign branch registered in the Mercantile Registry of Costa Rica. The tax applies to activities performed within the previous fiscal year and the rates depends on whether the company is active or inactive.

For 2018, inactive companies will pay 63,930 colones (approximately 110 US dollars). To find out if your company is active or not, access the Taxpayer Identification System (Sistema de Identificación de Contribuyentes) using your corporation identification number.

Newly registered entities will have 30 days to submit the tax payment to the national registry.

Approximately 336,000 companies owe the corporation tax for the years of 2012 to 2015, accumulating an interest of 11.73% (as of April 2017) monthly. The law allows a moratorium period on interest and fines on past due corporation taxes, effective for the first 3 months after the law came into effect. The law also states that a company owing three consecutive years could be dissolved.

The content of this article is intended to provide a general guide to the subject matter. Specialist advice should be sought about your specific circumstances.