Costa Rica News – A new trial is in store for Ann Bender who was accused of killing her husband inside their luxurious home in Costa Rica. The Benders resettled in Costa Rica in ‘98 and built a compound on 5,000 acres of land in the jungle. 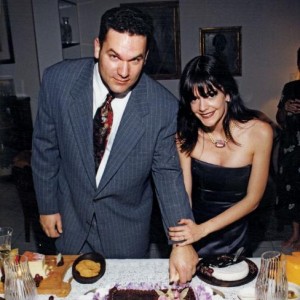 It had a circular glass house with a 600-foot waterfall, elevator, helipad, and 550 lamps from Tiffany’s.

John was found dead, at age 44, in his bedroom with a gunshot to the back of his head. She claimed he threatened suicide and she tried to wrestle the gun from him when it accidentally went off. Both of them have suffered manic depression for most of their lives.

She was originally found guilty but then acquitted last January after a week-long trial. The prosecution appealed the verdict and it was thrown out because of inconsistencies in the case.

Last month a panel of judges called for another trial because the original judges had ignored important facts like his position at the time of death. Ann says the ruling is a persecution against both herself and her dead husband.

In a separate case, the couple was accused of smuggling rare gems. Officials carried suitcases full of diamonds, rubies, emeralds, and sapphires out of their home. The gems were worth $8.5 million.