Costa Rica News – It looks like Costa Rica is finally getting serious about protecting animals in the country. We will now see if they enforce this law. 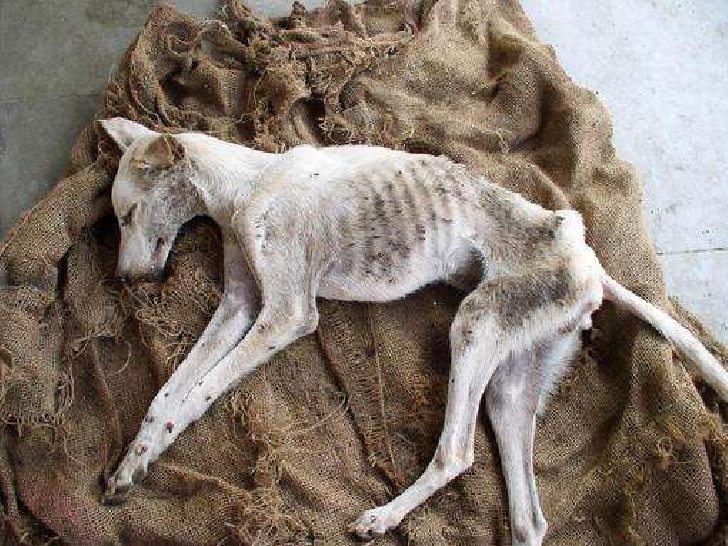 Abusing an animal will now be punished with up to 2 years in prison. The fine will be up to ¢212,000. This comes from an agreement between promoters and opponents of a new text reform.

The reform that deputies reached a consensus on is to the Animal Welfare Act. It imposes the conditions on those who mistreat or kill animals on purpose and those who keep pets in bad living conditions.

The bill was approved Thursday, receiving 46 favorable votes and none against it. The vote was held at 5:47 pm.

It applies specifically to house pets, as they are the ones most affected by humans.

Punishable acts include killing an animal (except in the case of farming), damaging an animal or putting its health at risk, prolonged agony, animal fights, sex with animals, splitting a corpse into parts (other than for research), leaving animal feces on public roads and unclean living conditions for the animal.