An Open Letter to Donald Trump on Charlottesville

I normally stay out of politics. As I see a system that is more focused on rewarding people—businesses and organizations that have the money to pay for funding campaigns, just so many of government officials can stay in office for many years. I could go into the flaws of the electoral college system and the fact that special interest groups are both slipping money under the table to buy votes and effect legislation but that is not the purpose of today’s letter to you Mr. President Trump. 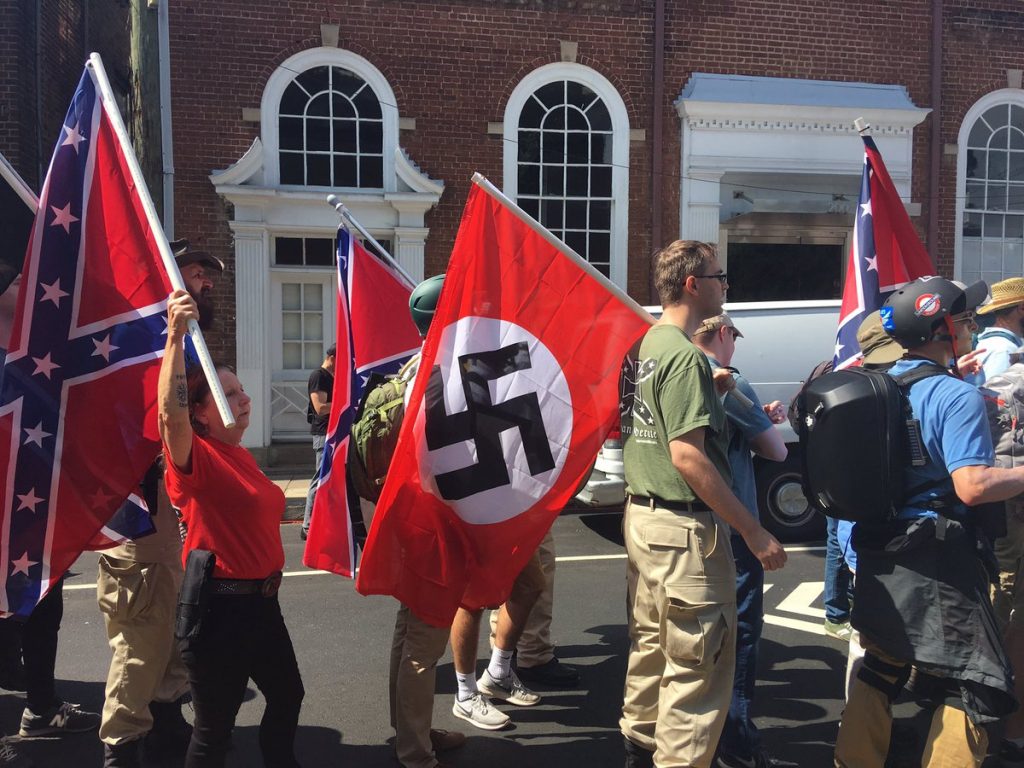 I now see a country more divided than ever before. Due to the Internet & the media we have the ability to see everything, everywhere at all times. This omnipresence has generated more hate and distrust in our country, both between party lines and between racial and ethnic backgrounds. Elections that used to be based on political platforms and creating a USA that supported the American dream has turned into a complete farse.

We have taken huge leaps and bounds backwards in regards to racial relations. The American dream has become just that…a whimsical dream as opposed to something that can actually be obtained. There are of course exceptions to the rule but that is just what they are–exceptions.

I spent over 8 years outside the USA, watching. When you see the USA from outside its borders and you experience other cultures you can finally see the truth. This hate that is festering in our country did not start when you were elected but you have taken it to an entirely new level with your foot in mouth disease.

I myself have very little tact and normally say what is on my mind even if it is sometimes hurtful, and I oftenregret the words that exited my mouth. But one thing I do know is the difference between good and evil…right and wrong.

The right to protest, freedom of speech and right to assemble are a foundation that our country is based upon and always will be. You can look back on the history of our country and all of the events that shaped who the USA is today, both the positive and the negative to see the events that once made us the most incredible country in the world. We have individuals from every race, creed and religion that call themselves US 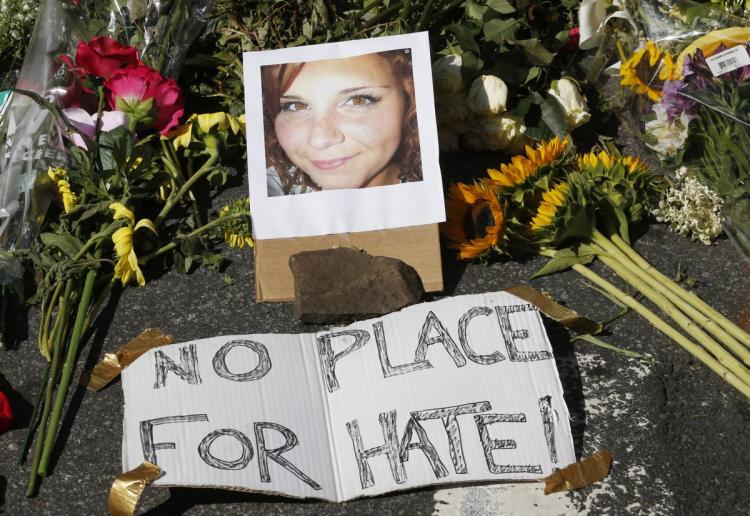 citizens. But our focus has shifted from building a better to future to developing a divide in our country that may never be remedied.

This shift from building a better future to harboring on the negativity of the past is increasing the hate in a once great country. The Civil War is part of our past. The Nazi regime, against which many American souls perished, including that fateful 6th of June in 1944 on the beaches of Normandy, is part of our past but it is time to look towards the future and what we are going to leave the next generation.

In one speech you gave excuses for a group of white supremacists with Nazi and Confederate flags. Do you not at all see the damage you are causing the country? Do you not have any idea of what the men that died fighting the in World War II fought for? Are you truly that incapable of understanding the difference between right and wrong?

I came back to the USA about a year ago to a country I hardly recognize anymore. I grew up in Texas and was used to southern hospitality and the good nature that many had in their hearts and souls. This Texas and USA has been slowly fading for a long time now and with your recent words that did not condemn the hate and violence in Charlottesville, you have possibly put the nail in the proverbial coffin. We may never be able to bridge the gap in our country’s now divided population.

I want you to think back on those brave soldiers that gave their lives on D-Day and ask yourself, do you truly want to disrespect their memories? It is time to bring our country back together now or it will be forever segregated in hate between parties, races, creeds and religions. If you are going to further this division step down and let us try to start rebuilding for a better future.