An Inquiry Into Time

Questioner 1: Time is one of the most difficult problems in philosophy, science and psychology. What is time, and why do we live by it, rather than in the present, where life actually is? 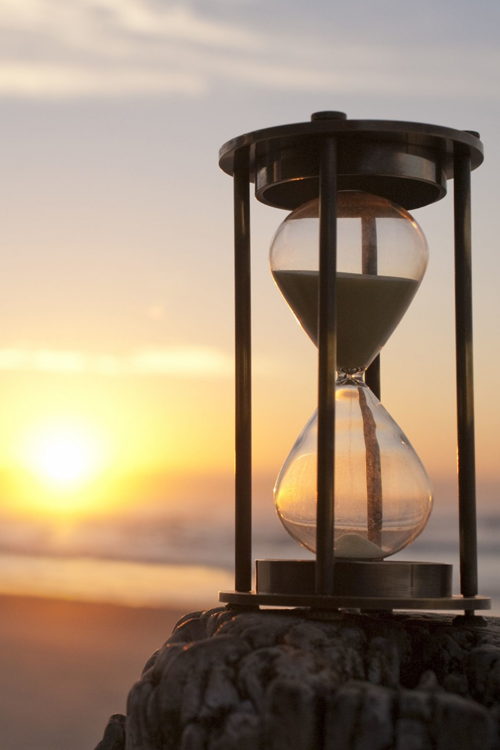 Questioner 2: Do we deeply agree that time is a psychological construct, not a physical reality? The physical reality is a continuous unfolding, whether with a flower or the universe itself, beginning with the Big Bang, isn’t it?

Q-1: That isn’t entirely clear. Physicists talk about “the arrow of time,” how the universe moves forward, never back. Science fiction writers, inspired by how time is relative, and slows the closer you come to the speed of light, speculate on time travel.

Q-2: What is the question? Is it the relationship, if there is one, between our sense of time, which is the thoughts and feelings of continually becoming, and what we might call the portal of the present?

Q-1: Yes, we have to make the distinction between the physical reality, whatever it is, and the psychological unreality. Most people conflate the two. Some speak of how time seems to contract or extend, but they don’t take up the question of ending psychological time.

Q-2: What do you mean by contract or extend?

Q-1: I saw a show recently about a wingsuit flyer who misjudged a cliff as he was soaring toward a target and hit some rocks with his legs, breaking them and his ankles and causing other serious injuries. From the time he hit the rocks until he deployed his parachute, he said it seemed like minutes, when of course it was only a few seconds. Isn’t that a kind of timelessness?

Q-2: That’s still a psychological phenomenon, in the sense that time can seem to go faster or slower, but it remains a matter of processing by the mind. Is timelessness is a cessation of all processing?

Q-1: A cessation of all processing? What does that mean?

Q-2: The brain, using thought, acts like a computer essentially, though not in a linear and often not in a logical way. As with the computer, it can only process the information that has been stored in it as memory. All our knowledge and experience, and even the storehouse of memory from previous generations, is the material that is continuously being processed in the human brain. When that entire content of consciousness falls silent, whether spontaneously or through attending to it completely, is there time?

Q-1: I’m accessing memory right now to talk with you. Without memory we wouldn’t be able to speak, or function, or do anything, would we?

Q-2: The first time a healthy person comes upon the Grand Canyon, their entire stored experiential reality is halted, for a few seconds at least. One is, as the Brits say, gobsmacked by the stupendous sight. The mechanism of the ‘me’ and time stops for some moments by the incomprehensible magnitude and magnificence.

Q-1: Yes, although many people have become so jaded by movies and media that nothing stops the mind for them, even the first sight of the Grand Canyon. When I saw it, a group came up behind me, never stopped talking, and within seconds someone said, ‘let’s go to lunch.’

Q-2: Right, that’s what is happening worldwide to the human mind and brain. It is losing its capacity to see beauty or anything anew, and feel wonder and mystery. This is why individuals who haven’t become completely besotted by the known, by man-made reality, urgently need to understand time, 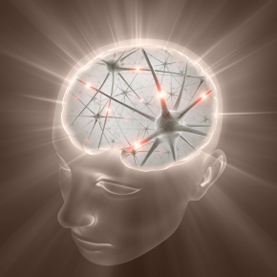 and the ending of time.

Q-1: Ok, let’s explore that. Though I’m accessing memory right now in relating this incident, I recall a beautiful afternoon alone by a river that showed me this possibility of timelessness. I was watching movement of the river and everything around it and within oneself. Suddenly all memory dissolved in the intensity of perception. It was so strong that I couldn’t move, couldn’t recall where I was, or even who I was. It was frightening at first, but then I asked, am I losing my mind? And there was an insight: No, one has lost memory and thought, and in so doing, gained Mind. Then I remembered what I needed to remember, and met my friend.

Q-2: Yes, the essence of the human crisis is that we remember far more than we need to remember. The people who say, “Never forget,” have it completely backwards. It’s accumulation of memory as experience that causes history to repeat itself in new, horrific variations, and is suffocating the human spirit.

Q-2: That’s it. If one observes the whole movement without separation, choice or will, time stops, at least temporarily, though that is a contradiction in terms. And when time stops, even for a few moments, the brain not only sees anew, it is renewed and awakened.