An Exploration of Meaninglessness

Whenever you hear the word “wired” applied to human behavior, pause and question the premises and assumptions. For example: “Human nature is wired toward creating meaning out of meaninglessness.” 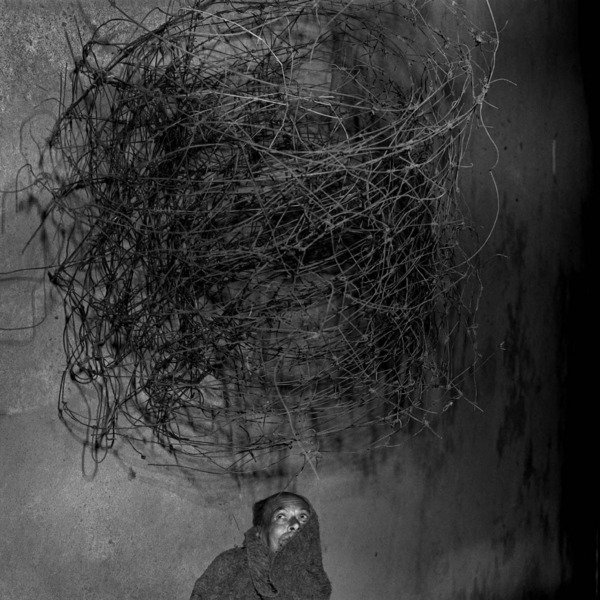 The question of nature or nurture hasn’t just swung toward nature in recent years; the debate has become stuck on the supposedly genetic side of the equation. It’s all the ‘evolution’ of this and the ‘biological basis of that, giving rise to the idea that humans are “wired” for everything from tribalism to belief systems.

To say that we are wired to create meaning out of meaninglessness is to make another claim about the nature of reality. It is that “reality-as-is is dispiriting and boring.” In addition to being “dispiriting, depressing and discouraging,” we’re being told in many ways that reality is “meaningless.” These are personal sentiments however, not objective perceptions, much less philosophical insights.

But this voice of darkness goes further, and proclaims, “There’s a desire to have a coherent worldview: There’s a rhyme and reason for everything we do, and all the terrible things that happen to people — people die, children get leukemia — there’s some reason for it. And here’s this guru who says, ‘I know exactly the reason.’ ” (Always the childhood leukemia.)

Without conflating natural and man-made misfortunes, the present world is certainly a place of immense darkness. Indeed, it appears all the dark ages of man are bursting into the open psychologically and spiritually in our time.

The tendency in the face of such an onslaught of evil is to think, feel and believe that darkness is all there is, and that life is meaningless. Or at minimum, that there is nothing happening with the putative development of humanity except what meets the eye.

Is this the sum of all dark ages? And if so, what possible good could come from all the sludge and sewage of the past spewing forth in consciousness at this time?

The space left for human ignorance and destructiveness on this planet is leaving less and less margin for error. The work of meeting the self-made darkness of man, which previous generations could not and/or would not do, can no longer be denied and sloughed off to the next generation.

Does the self-made darkness in and of human consciousness mean there is no meaning except the meanings we each create for ourselves? Or is the darkness in man working to prevent and destroy the realization of spiritual potential with which evolution and the universe imbued the human being?

Perhaps the cumulative darkness in consciousness (which has virtually become human consciousness) is doing evolution’s bidding. How? By compelling us to finally confront ourselves and radically change, at least the dwindling minority that haven’t turned themselves into the walking dead.

Of course we may not confront ourselves, and the misanthropic death wish that predominates in the West may happen instead of realization. But one way or another, man’s snowballing, self-made darkness is pressing the issue, and the fate of humanity may be decided in our lifetimes.

There are only two possibilities to my mind. Either man is meaningless but the individual can ‘escape’ by initiating the movement of negation in 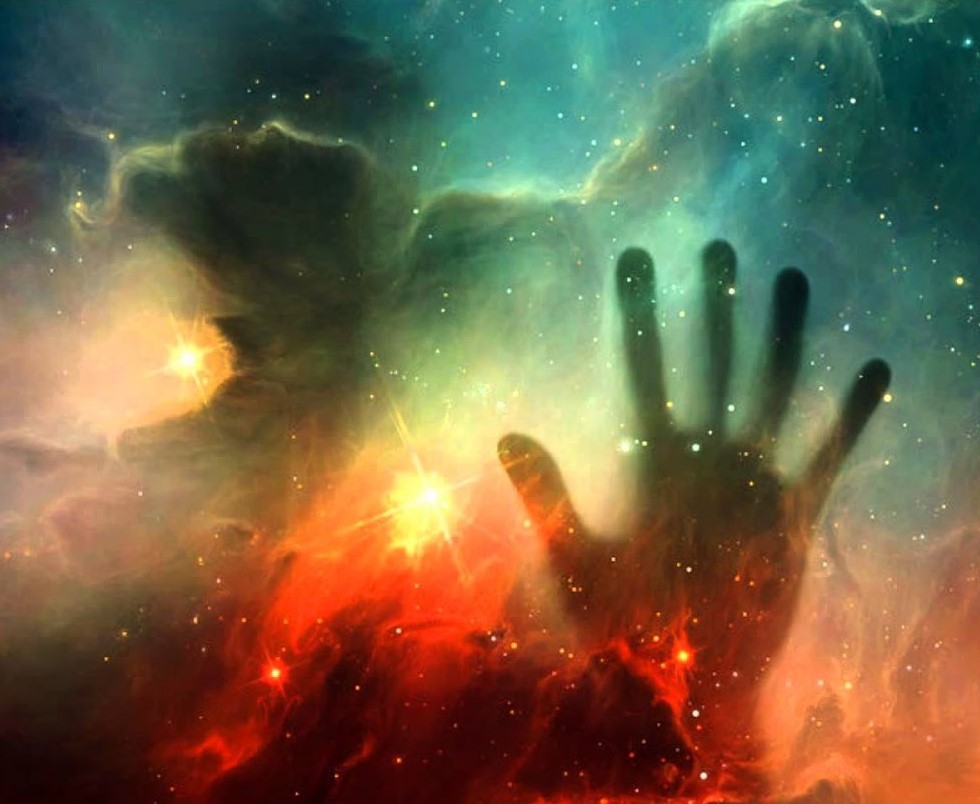 meditation, and thereby be in communion with life and death. Or the individual can initiate the movement of negation for its own sake, as well as in the context of a larger intent for sentient, potentially sapient species such as Homo sap.

To believe and feel that life is meaningless is not merely to lose faith in humanity. That is destructive enough to one’s emotional health and spiritual growth. It is to lose contact with beauty and truth, to feel they too are meaningless.

The very meaninglessness of the present world is driving a search for meaning beyond the psychological and spiritual concentration camp that so-called Western civilization has made for itself. Jihadism is a violent reaction to the meaninglessness of modernity, with its lies about freedom and choice, and therefore it is part of the same nihilistic reality.

Awakening beyond reality is a potential actuality for the human being. Realization within ourselves is what we can strive and work for, both for its own sake, and for the future of humanity.

Polluting is Just Part of the Costa Rican Culture