Costa Rica News – His plan was to celebrate his birthday in Costa Rica and all was going well, arriving in Costa Rica last week and boarding a yacht to the Isla del Coco. 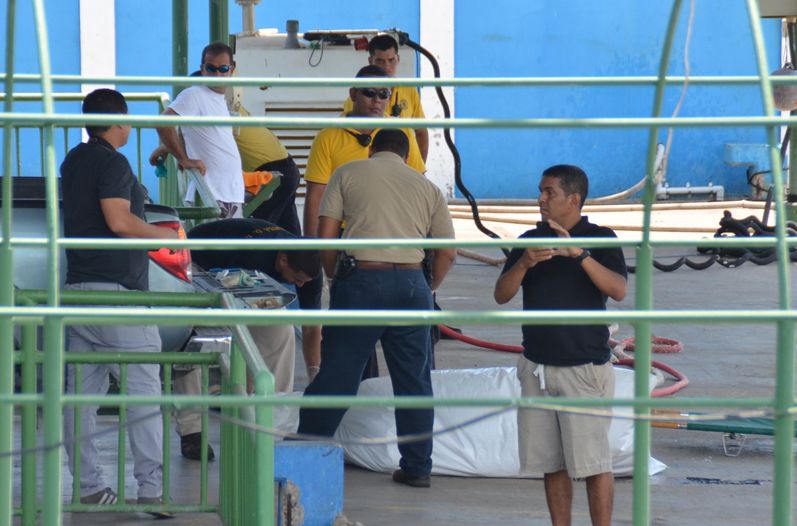 But, on the way Jack Warner’s plans were cut short.

After a few minutes had passed and Warner did not appear from the water, the alter went out. Several tourists and crew dived in the water, but there was no sign of Warner.

This was last Wednesday.

After two days of searching, on Friday, the lifeless body of James Warner was recovered.

Involved in the search was the Guardacosts (Costa Rica Costa Guard), who after recovering the body handed it over to the Organismo de Investigación Judicial (OIJ), for transfer to the Forensics Laboratory in Heredia.

Article and Pictures From QCostaRica