Costa Rica Travel & Tourism – A new flight to Costa Rica will be initiated next month. 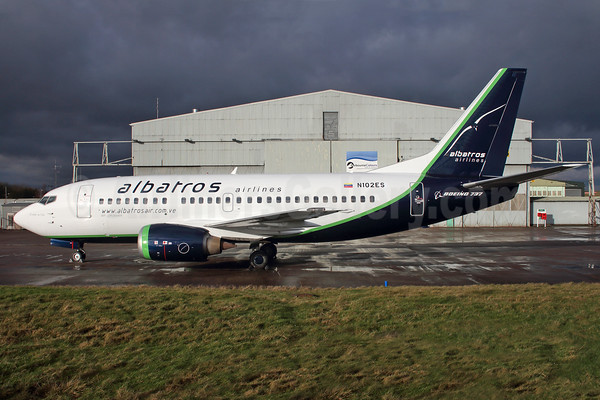 Albatros made the announcement last week in Venezuela and is expected to do the same in Costa Rica on Wednesday.

The flights will be on Mondays, Wednesdays and Fridays, leaving the Simón Bolívar de Maiquetía (CCS) airport at 7:00am and arriving at the Juan Santamaria (SJO) – San Jose airport – at 10am. The flight to Caracas leaves an hour later.

The flights have a maximum of 112 passengers, 12 in first class.

Padilla added that the growth of Venezuelan nationals in Costa Rica, mainly in Escazu and San Jose, and business travel was the motivation for the service.

Albatros will compete against Avianca that began service to Venezuela some two years ago.

Albatros Airlines is a private commercial Venezuelan airline, authorized to conduct flight operations for transporting passengers, cargo and mail since May 13, 2010.

From qCostaRica, Edited by Dan Stevens

A Change in Corporate Tax Law in Costa Rica