Airbnb To Talk More About Tax Collection in Costa Rica 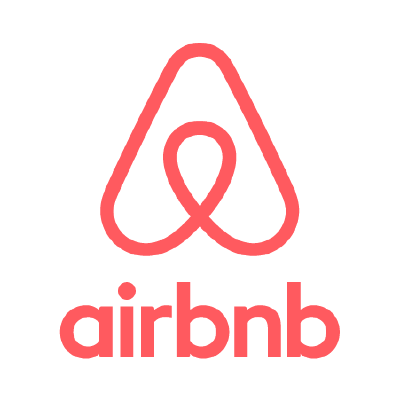 The company refuses to reveal its database of Costa Rican hosts. The digital platform connects travelers with accommodation options in over 190 countries.

The company will meet with the next Government to reach an agreement on the payment of taxes, as talks with the current Administration are in a stalemate. This was announced Tuesday by the company’s director of Public Policy for the region.

The Directorate General of Direct Taxation states that current legislation does not establish that companies like Airbnb can participate in the tax collection process, but the company says they can only help if it’s a type of tax collection that is carried out by retention on the platform, as they cannot determine how much each host earns around the world and provide this information to the government.