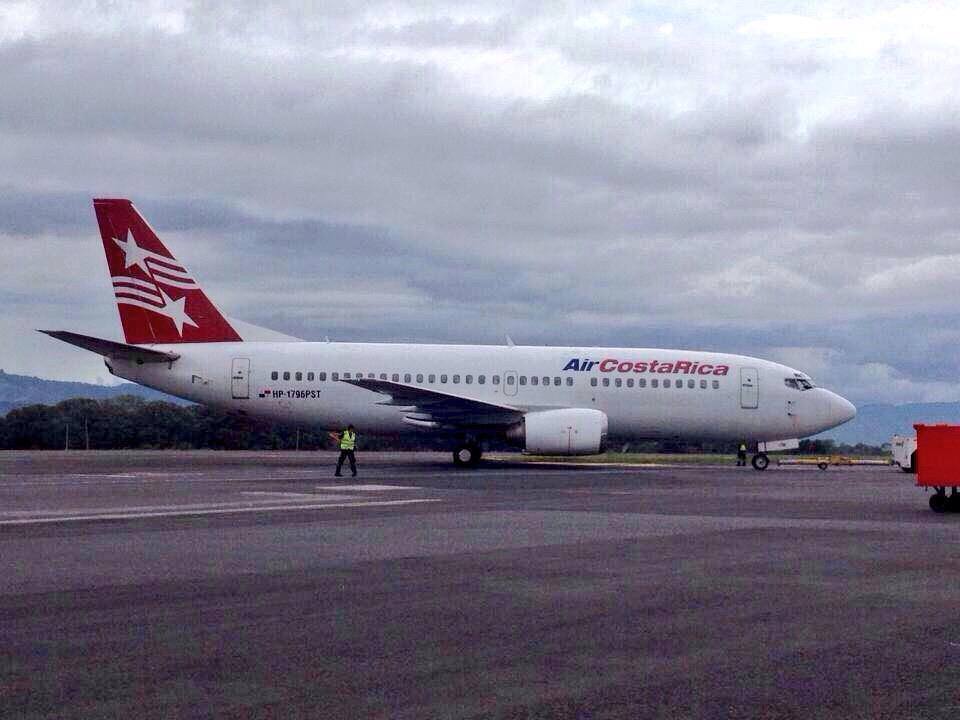 Thereafter, pending the requisite traffic rights and permissions, the carrier plans to open up daily direct flights to Miami Int’l in the United States by August of next year.

“It’s about time Costa Rica had a quality Costa Rican airline to choose from in the local market,” he said. “We are not aiming for the budget niche but rather to be an ‘intermediate’ carrier.”