Costa Rica News – Costa Rica’s Department of Animal Health  and the Ministry of Environment and Energy have joined forces with Humane Society International/Latin America to support animal welfare programs in the country. 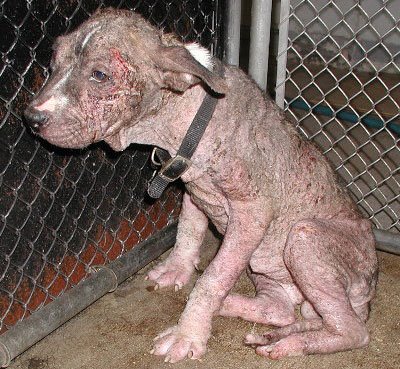 Cynthia Dent, regional director of HSI/Latin America, said: “We are very encouraged to see the positive response from these institutions to continue developing these partnerships. These agreements show that awareness about the importance of animal welfare continues to grow and knows no political boundaries.”

The Ministry of Environment and Energy and HSI/Latin America will work together to improve existing legislation and draft needed regulations to supports the work in wildlife rescue centers and increases collaboration in the fight against illegal wildlife trafficking, among other points of collaboration.

Lic. Patricia Madrigal, vice minister of Environment and Energy, said: “Wildlife is the heritage of all Costa Ricans and should be valued, preserved and protected. We are very proud to sign this first agreement with Humane Society International/Latin America. Costa Ricans can count on the support of this administration to ensure the protection and welfare of wild species in the country, which have a biological and cultural value that should be preserved by future generations.”

For the third time, the Department of Animal Health and HSI/Latin America have paired up on behalf of animals. In their latest partnership, they will:

Who’s Behind the ‘Nicaragua Grand Canal’ and Why?

An Out of This World Experience; Costa Rican To Intern at NASA