World News – Like the gold rush town in the Wild West, that came and went and left ghost towns, so are African Diamond towns. 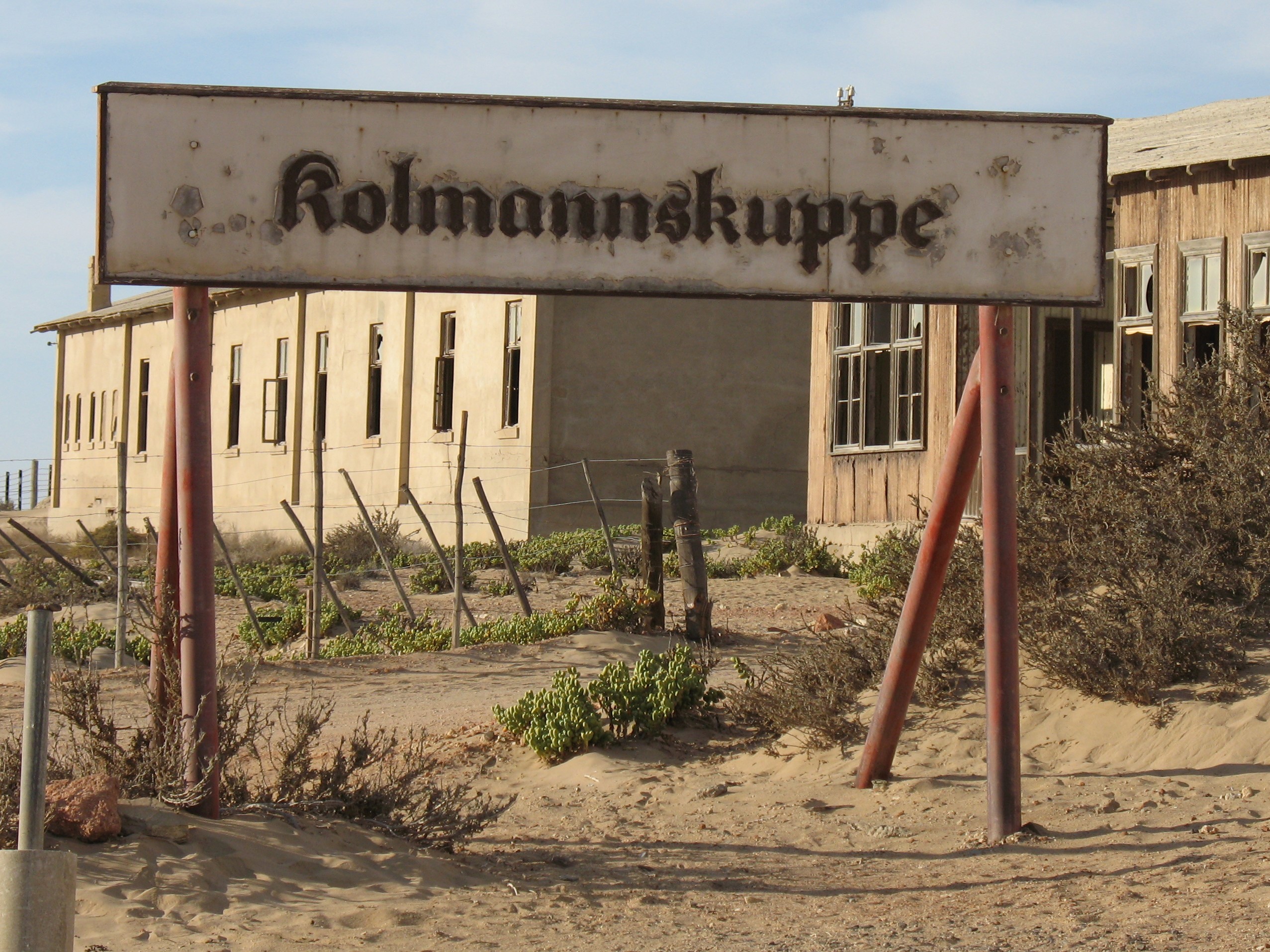 What remains today are just shells of the once booming towns where diamonds could be used as currency.

Rusting reminders of the early 20th century diamond rush are studded along the coast of Namibia, but are disappearing fast.

The towns are creepy with the remains of the past littered in the sands.

It would be a perfect place to have a Halloween haunted house, and the voices and people that once packed these towns have been forever gone.

The theaters, bowling alleys, pubs all deserted by the miners that once were here.

Being Financially Responsible in Costa Rica