A Travel Guide for Costa Rica

Costa Rica is approximately the same size as West Virginia. With over 500,000 plant and animal species, Costa Rica is one of the world’s most biologically diverse countries. Scientists have estimated that close to 4 percent of the Earth’s species live in Costa Rica. 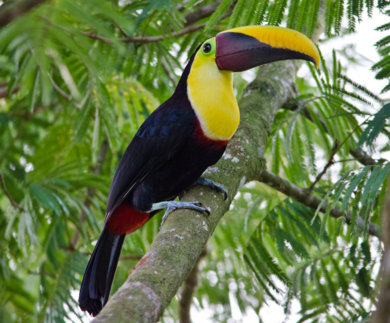 YOUR VISIT TO COSTA RICA

There are a few things that are important to know about Costa Rica before visiting. The following Costa Rica travel tips will help you better understand the country. The busiest travel times in Costa Rica are during Christmas and New Year’s, as well as the week leading up to Easter Sunday, which is known as Semana Santa, or “Holy Week.” If you plan to travel during these weeks you must book your hotel well in advance — but it’s a better idea to simply plan your visit to Costa Rica for another time.

You can find clean tap water throughout Costa Rica and in most tourist destinations. Visitors are also much less likely to suffer from stomach upset than in other countries in Central America. If the restaurant you’re in looks clean, feel free to order whatever strikes your fancy.

Costa Rica’s unit of currency is the colon, which hovers between 500 – 550 colones/ $1 USD. U.S. dollars are widely accepted, provided the bill is not too large ($50 and $100 bills are rarely accepted). Hotels and tours generally list their prices in dollars. Compared to the rest of Central America, prices in Costa Rica are relatively high, due in large part to the country’s high standard of living. Typical Costa Rican food and produce is quite inexpensive, while imported products are priced similarly to U.S. prices. A typical Costa Rican breakfast and lunch will cost around 2000-5000 colones ($4-10).

Road conditions throughout the country vary widely. With the tropical climate and mountainous terrain, many roads are difficult to maintain, and many have never been paved. Relatively short distances can take many hours due to poor road conditions or traffic, and some roads are simply inaccessible during the rainy season when rivers swell. It is always a good idea to check with the locals about current road conditions before planning a day trip or taking off in your rental car. These tips can make or break your day.

Costa Rica is in Central America. It is bordered by both the Pacific Ocean and the Caribbean Sea, with Panama to the south and Nicaragua to the north. The country’s total area is 19,730 square miles (51,100 sq km), which is slightly smaller than the U.S. state of West Virginia. Costa Rica’s terrain varies between coastal plains and rugged mountains. The highest point is Cerro Chirripo, which rises to 12,500 feet (3,810 meters) in the Chirripó National Park.

WEATHER AND MICROCLIMATES OF COSTA RICA

It rains year-round in Costa Rica, so bring a light rain jacket. From December to April is generally considered the dry season, and the rainy season starts in May. The Caribbean coast, however, is much less predictable and can receive rain throughout the year. Costa Rica’s mountains and volcanoes create a series of microclimates.

In the past 40 years, the Costa Rican government has demonstrated a keen awareness of the relationship between tourism and the environment. In order to maintain Costa Rica’s awe-inspiring biodiversity, the Institute of Costa Rican Tourism has implemented a system that rewards hotels and 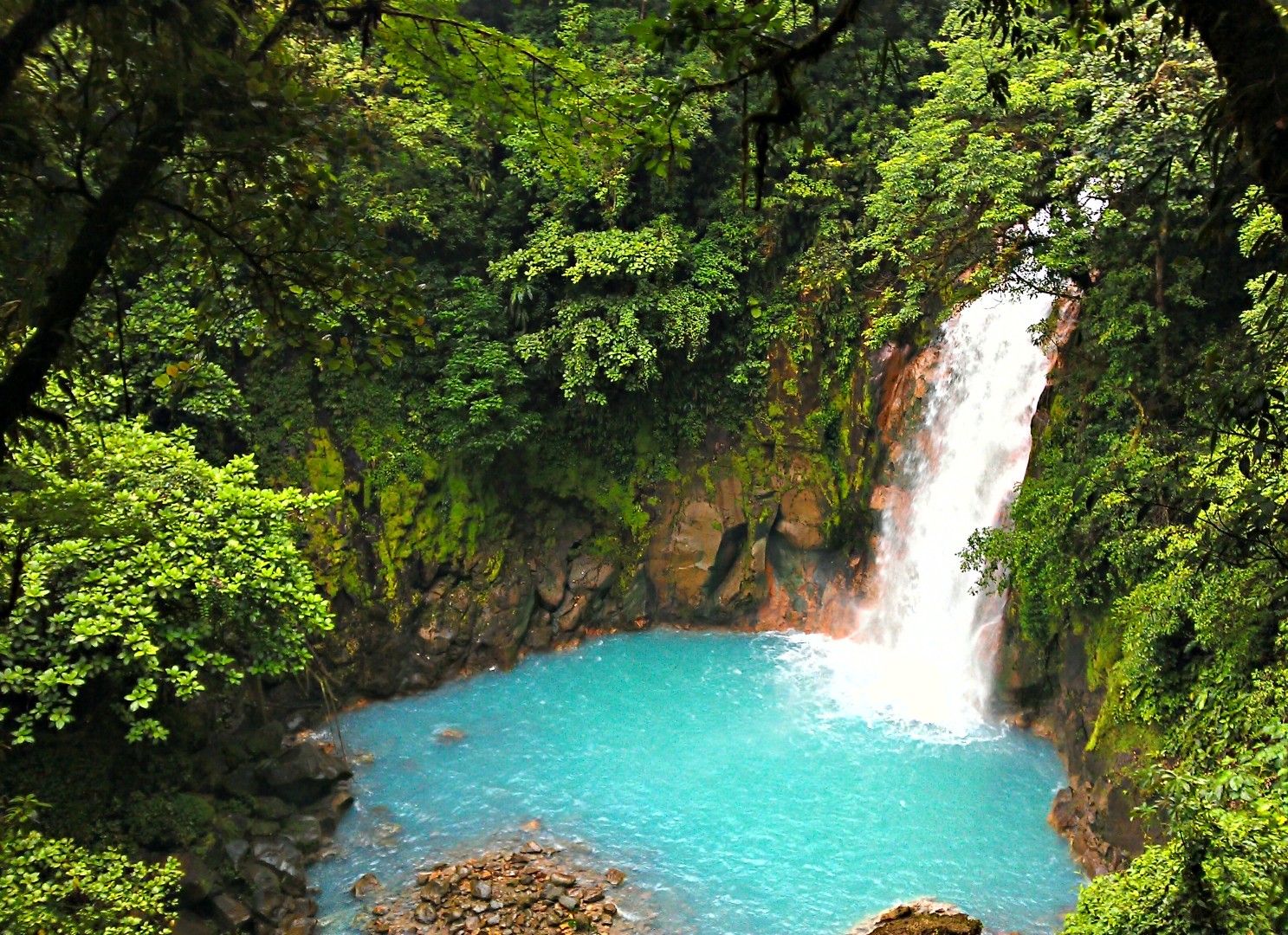 Costa Rica is a peaceful country, and has not had a standing army since 1948. The government provides free education for citizens through the 11th grade, as well as healthcare. Citizens of Costa Rica enjoy a high standard of living — there is a 96 percent literacy rate and an average life expectancy of 78 years.

Costa Rica’s economy revolves around foreign investment and tourism. In the past decade Costa Rica has attracted businesses from the United States, including IBM, Dell, and Western Union. 25 percent of the country is devoted to national parks and reserves, and Costa Rica has put a stop to the deforestation.

Living up to environmental virtues and sustainable development remains a constant battle throughout the country, whether due to lucrative contract offers, corrupt politics, or illegal poaching and logging. Nevertheless, Costa Rica has largely resisted opportunities to exploit its vast natural resources for valued commodities, despite having a high density of precious metals in the South Pacific, oil along the Pacific Coast, and rare hardwoods in the rainforest. Instead, Costa Rica has opted for an ethic of sustainable development and a commitment to develop renewable energy. Already, Costa Rica is on track to become the first carbon-neutral country, with 99 percent of the country’s energy needs meet through a combination of geothermal, hydroelectric, and wind power.

The Best Way to Take a Shower