A Mystic’s Understanding of Jesus

Was the crucifixion the culminating event of Jesus’ mission? Or did things go horribly wrong with his torture and death? 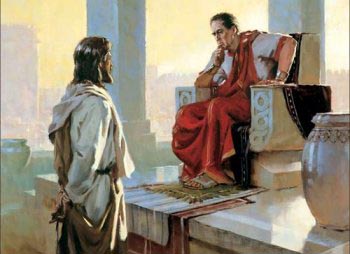 The basic historical facts are not in dispute. Arrested by Jewish authorities and tried before a Jewish court on charges of blasphemy, a Jewish teacher and prophet who called on people to radically change was turned over to the Roman governor, Pilate. Initially Pilate could find no fault in Jesus, but the Jewish leaders pressed him to pronounce the death sentence.

The Romans were mocking him, given the fact that Jewish collaborationist leaders, threatened by Jesus’ growing number of followers, instigated and lobbied for his death. But when it came down to it, the Jewish people also rejected Jesus. Completing the vicious circle, subsequent generations of Jews proclaimed Jesus a false messiah.

Centuries of Christian anti-Semitism has its roots not just in the idea that ‘the Jews killed Jesus’ (forgetting Jesus was a Jew), but also in the belief that he was the messiah. By Christianity’s own illogic, if he was, and his mission succeeded, what is the need of a ‘Second Coming?’

Other historical ironies abound. Palestine became Israel in the 20th century after a campaign of terrorism by Jewish immigrants, and is now the main client state in the Middle East of another crumbling empire, America, which started a self-fulfilling ‘global war on terror.’

Violence, as always, has led to more violence within a stultifying status quo. Resistance in Palestine has fragmented into more factions, which serves the status quo of the Israeli oppressors very well, just as the ‘global war on terror’ serves the American military industrial complex very well.

On the spiritual level, there are a few facts about Jesus in his last days in Jerusalem that point to what really happened. Considered from a contemplative point of view, they yield an insight that is completely at odds with the cornerstone of Christianity—namely, that “Jesus died for our sins.”

First, there was Jesus’ prophetic declaration in entering Jerusalem, when he rode into town “on a colt, the foal of an ass.” This drew wide attention, because the animal symbolized kingship, and that Jesus was a king of peace.

Contrast that with his later expulsion of moneychangers and sellers from the outer courts of the temple, when Jesus said, “Is it not written, ‘My house shall be called a house of prayer for all the nations’? But you have made it a den of violent ones.”

Jesus was attacking the political order of his time and denying the particularity of holiness, proclaiming that the temple, and by implication his teachings, were universal. This act of explosive rebellion brought him fully to the attention of the Jewish and Roman authorities, and led to his death.

From Jesus’ triumphant entry into Jerusalem to the dark night in the Garden of Gethsemane, something went dreadfully wrong. Signs were pointing to radical change in consciousness, but suddenly the Jewish leaders and people turned on him, and his own disciples abandoned him. He was stripped, beaten and nailed to a cross of timbers.

In Gethsemane, Jesus saw that the whole thing had gone wrong, and was unprepared for it, which is why he literally sweated 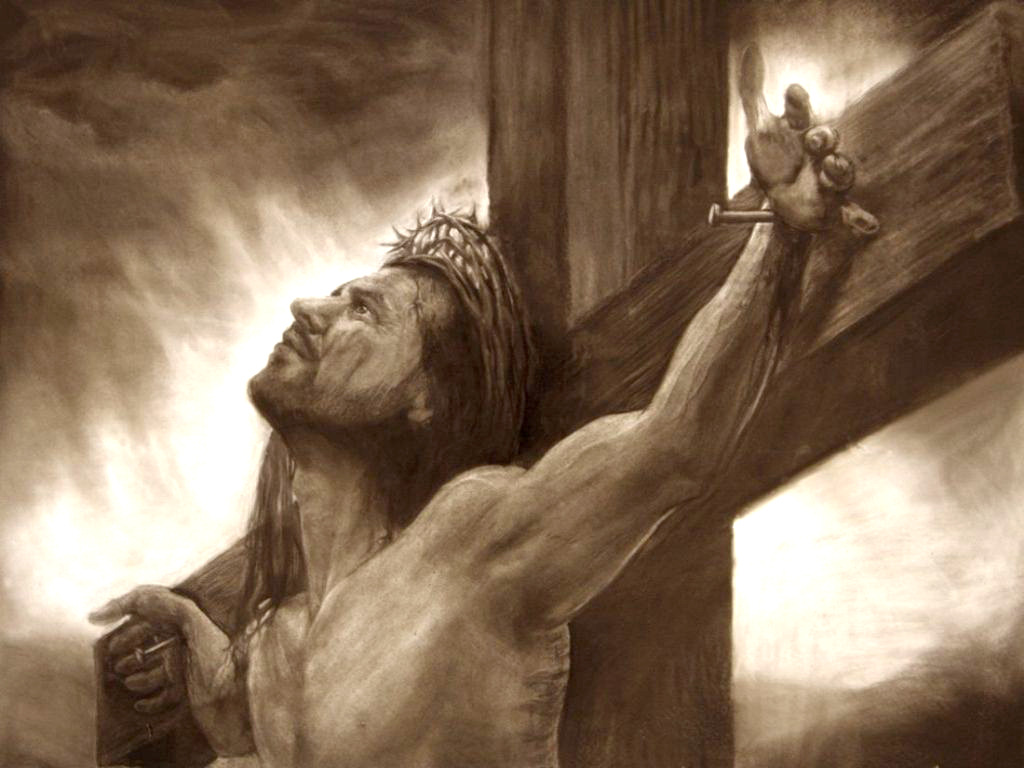 blood. For if he knew he was to die on the cross all along, as Christians since Paul have preached, he would have accepted his fate, as he did after his arrest, without agonizing over it to that degree.

By the next day, before Pilate, Jesus was calm, and displayed tremendous equanimity. By the time the so-called ‘Passion of Christ’ happened, the physical suffering didn’t matter to him. After all, he knew full well that the Romans had killed thousands by crucifixion—5000 at one time from the Spartacus revolt for example, hung by ropes along the Apian Way, taking days to die.

What was Jesus’ mission? Was it unique? I feel it was not unique, and understand it in the context of this truth: “No teacher, however illumined, has changed the basic course of humankind.”

Christians have a very clever trick for distancing themselves from Jesus’ teachings. They call him the Son of God, and say: ‘He sacrificed his life so we could be cleansed of original sin. He died for our sins.’ But Jesus called himself the son of man, and taught that each person had to cleanse his or her own sins.
In fact, Christians have never followed Jesus’ teachings; they followed Paul’s interpretations. Christianity should really be called Paulism.
From the externalization of Jesus’ teaching, to building a hierarchical church, to the exclusion of women (beginning with the most important disciple, Mary Magdalene), to the absurdity of his physical resurrection and ascension, Jesus’ teachings have been purposefully misconstrued.

When one directly experiences the numinous beyond texts and traditions, it becomes painfully clear that things went terribly wrong with Jesus’ crucifixion, and has continued to go wrong with Christianity since.

How many more centuries it will take for Jesus special though not unique mission to be fulfilled? Given the state of the world and the direction of man, does humankind have decades, much less centuries to change course? And who is humanity, but you and I?